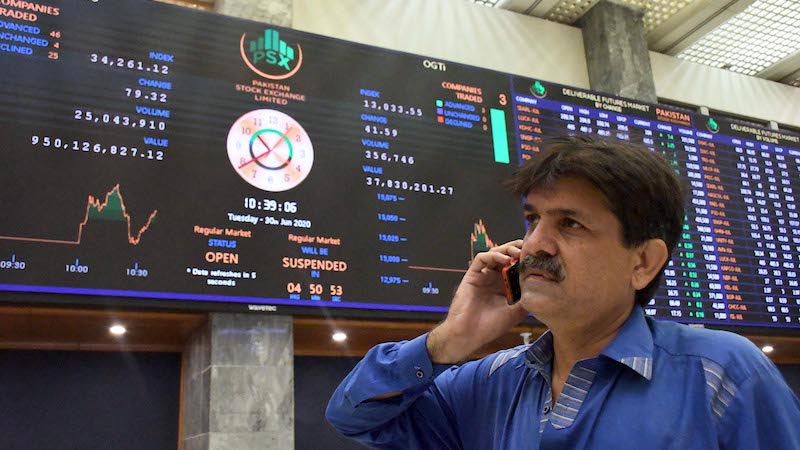 Market participants closely followed the political developments, and cheered resolution of disputes between the members of the ruling party.

Moreover, anticipation of tax incentives for the industries in the upcoming budget helped the Kse-100 index to recover some earlier losses. Meanwhile, last minute news of deferral of Oil & Gas Development Company Limited and Pakistan Petroleum Limited for consideration of privatization resulted in a rebound in stock prices of both stocks.

Market sentiments were also driven by upward revision of an estimated provisional GDP growth for the 2020/21 financial year at 3.94per cent, almost double the IMF and World Bank’s forecasts.

During the session Market Capital increased by Rs.72.70 billion, while total value traded decreased by 1.17 billion to Rs.19.66 billion.

The volume chart was led by Worldcall Telecom limited, followed by Byco petroleum and Hascol petroleum limited. The scrips exchanged 99.48 million, 67.67 million and 48.49 million shares respectively. According to the National Clearing Company of Pakistan Limited (NCCPL) foreign investors were net sellers of about $4000 worth of equities. 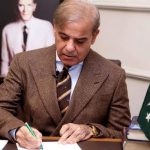