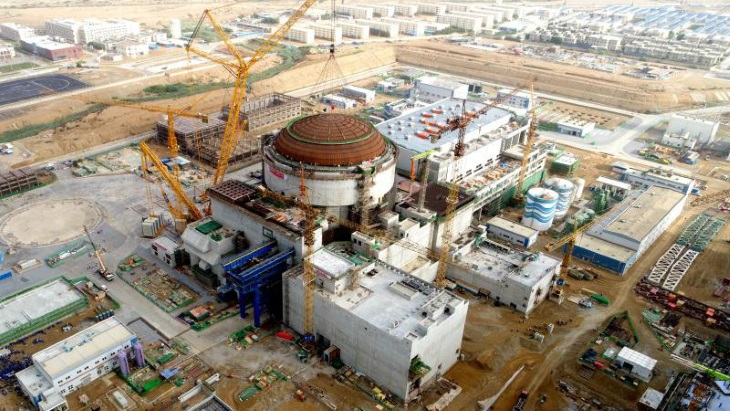 In a video message on the formally inauguration of the Karachi Nuclear Power Plant Unit-2 (K-2), he said that Pakistan’s longstanding collaboration with the international autonomous organization stretched back to 70s as the country pursued its nuclear programme under safety guidelines.

Earlier, China National Nuclear Corporation (CNNC) Chairman Yu Jian Feng said that technology transfer and the nuclear cooperation between Pakistan and China would further achieve new heights. He said that the nuclear facilities were being run under strict safety compliance.

The K-2 nuclear plant has internal and external accident prevention ability and enhanced emergency response capability. The plant has a 60-year life expectancy, extendable to a further 20 years. It is designed with higher plant availability and capacity factors and an extended refueling cycle.

In November 2013, the construction of K-2 commenced, whereas its fuel loading started on December 1, 2020, after approval from the Pakistan Nuclear Regulatory Authority (PNRA). A series of cold and hot functional commissioning tests related to plant operation and safety were conducted, before achieving criticality at the end of February this year. 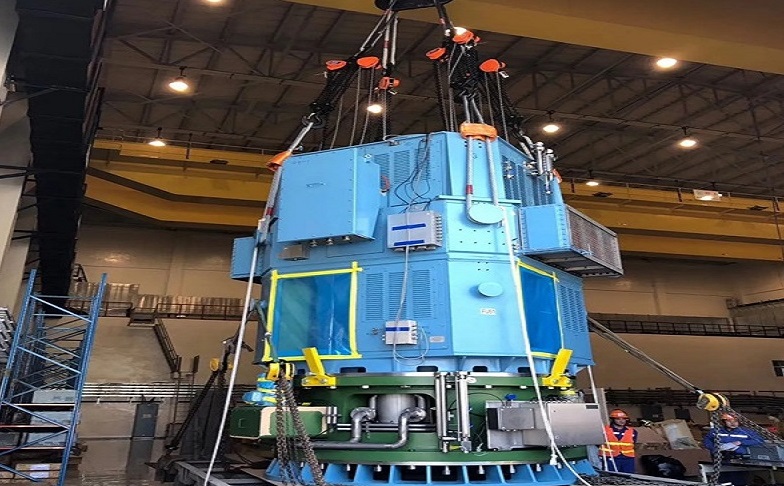 After further tests, the plant was connected to the national grid on March 18, 2021, for trial operation and power escalation tests, according to the information made available by the Pakistan Atomic Energy Commission (PAEC). The collective generation capacity of all PAEC operated NPPs was around 1,400 megawatts. The inauguration of K-2 with 1100mw capacity will nearly double these figures, substantially improving overall share of nuclear power in the energy mix.

With a similar capacity, Karachi Nuclear Power Plant Unit-3 (K-3) is also in the commissioning phase and is expected to start production during first quarter of 2022. On the occasion, PAEC Chairman Muhammad Naeem said with inauguration of K-2 NPP, the PAEC was operating six nuclear power plants in the country – two located in Karachi, while four at Chashma in district Mianwali – Chashma Nuclear Power Plant Unit 1-4.

Under obligations of the International Atomic Energy Agency, he said the PAEC was at forefront of fighting climate change and was contributing around 12 percent electricity to the national grid. China Atomic Authority Chairman Zhang KeJian said that launch of the K-2 nuclear plant on the 70th diplomatic anniversary of Pakistan and China depicted their will that both the countries were committed to peaceful use of nuclear energy for the socio-economic benefit of people.