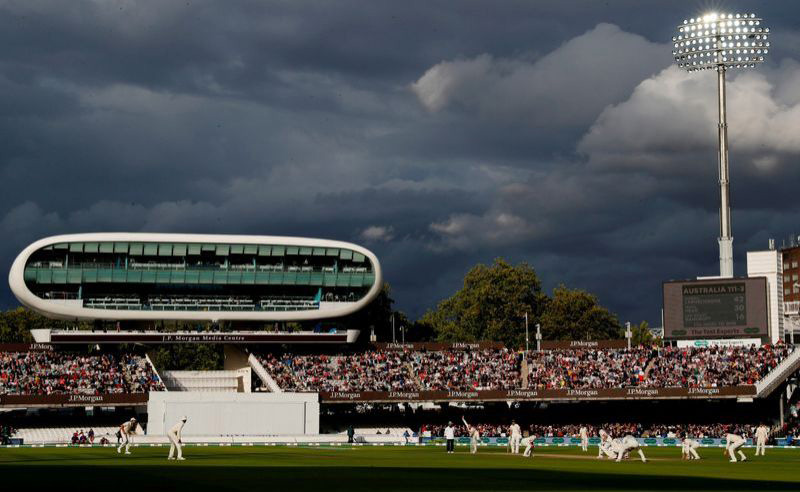 London: England and Wales Cricket Board say there has been “no official request” from India to move the dates of the five-Test series due to take place in August and September.

It follows reports that alterations to the schedule have been surfaced on an informal basis.

Due to the country’s coronavirus crisis, the postponement of the Indian Premier League has created a fixture crunch, with 31 highly lucrative matches still to be played and little time in the calendar to stage them.

Reports in the Indian press suggested officials at the Board of Control for Cricket in India had considered bringing forward their series in England, which began on August 4 and ended on September 14 to create a viable window.

“We talk to the BCCI regularly about a wide range of issues, especially as we address the challenges of Covid-19, but have had no official request to change dates and are continuing to plan for the five-Test series as is scheduled,” said an ECB spokesman.