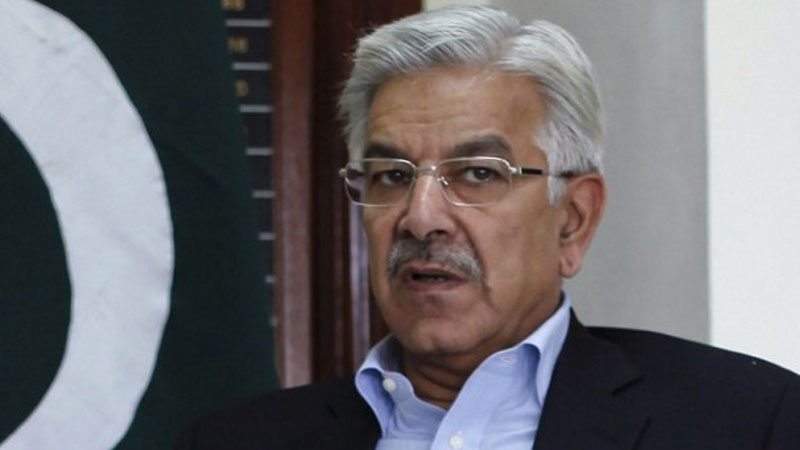 The court asked the National Accountability Bureau (NAB) prosecutor about the status of the reference.

The NAB prosecutor submitted that the reference was at the last stages of preparation and it would be filed soon.

The court ordered for filing the reference at the earliest and extended the judicial remand till June 3, 2021.

NAB had launched investigations against the PML-N leader under Clause 4 of the NAB Ordinance 1999 and Section 3 of the Anti-Money Laundering Act. It alleged that the assets of Kh Asif increased substantially, which did not correspond to his income. The bureau also stated that Khwaja Asif claimed to receive Rs 130 million from a UAE firm, but he failed to present solid evidence during investigations.

The Bureau also alleged that Kh Asif was running a benami company.