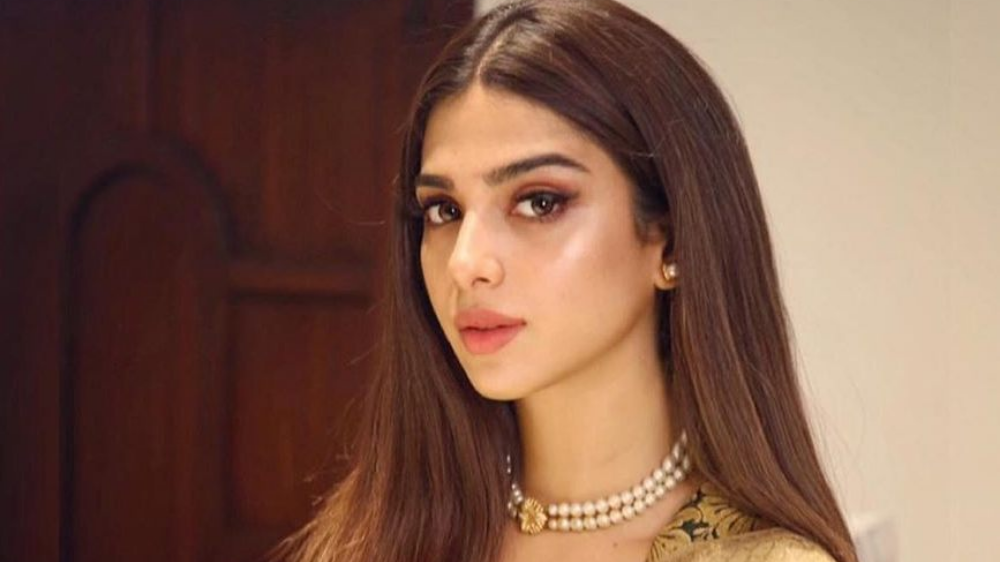 Sonya Hussyn Bukharee shared her views about the showbiz rituals on the Eid segment of ‘Time Out With Ahsan Khan.’

The beautiful Pakistani actress has been in a number of films and shows, as well as being a model and a TV host, thus she knows her way around the industry.

Sonya revealed on the Eid segment that she has not been paid for her role in ‘Tich Button’ and it has been around two years since she has completed the movie. 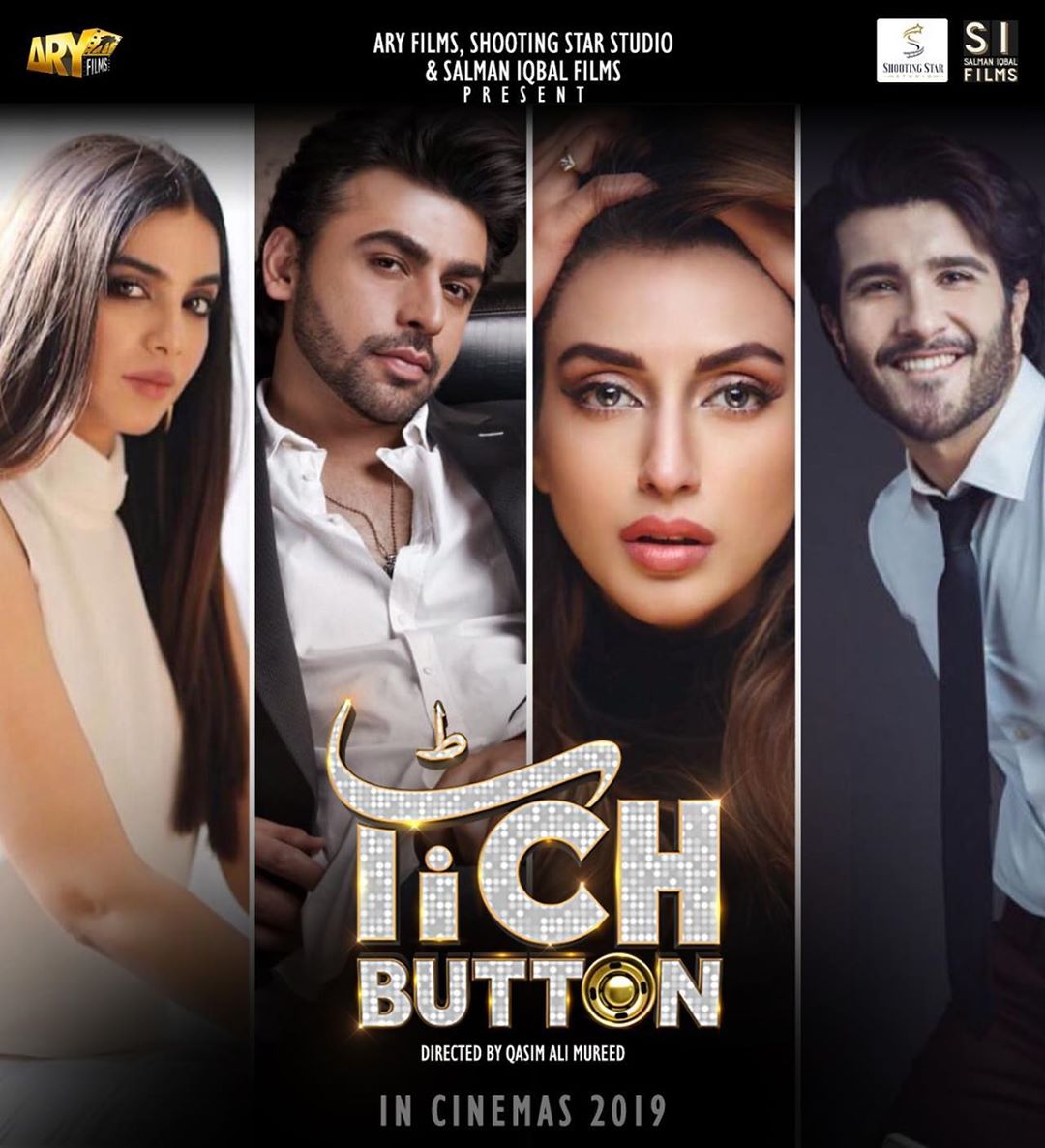 ‘Tich Button’ is directed by Qasim Ali Mureed and produced by Urwa Hocane. This movie was the debut project of Urwa as a producer. However, Sonya’s complaint hinted that Urwa has not yet paid her.

Along with Sonya, Feroze Khan, Farhan Saeed and Iman Ali have starred in this movie. However, this movie has not been released yet due to COVID -19.