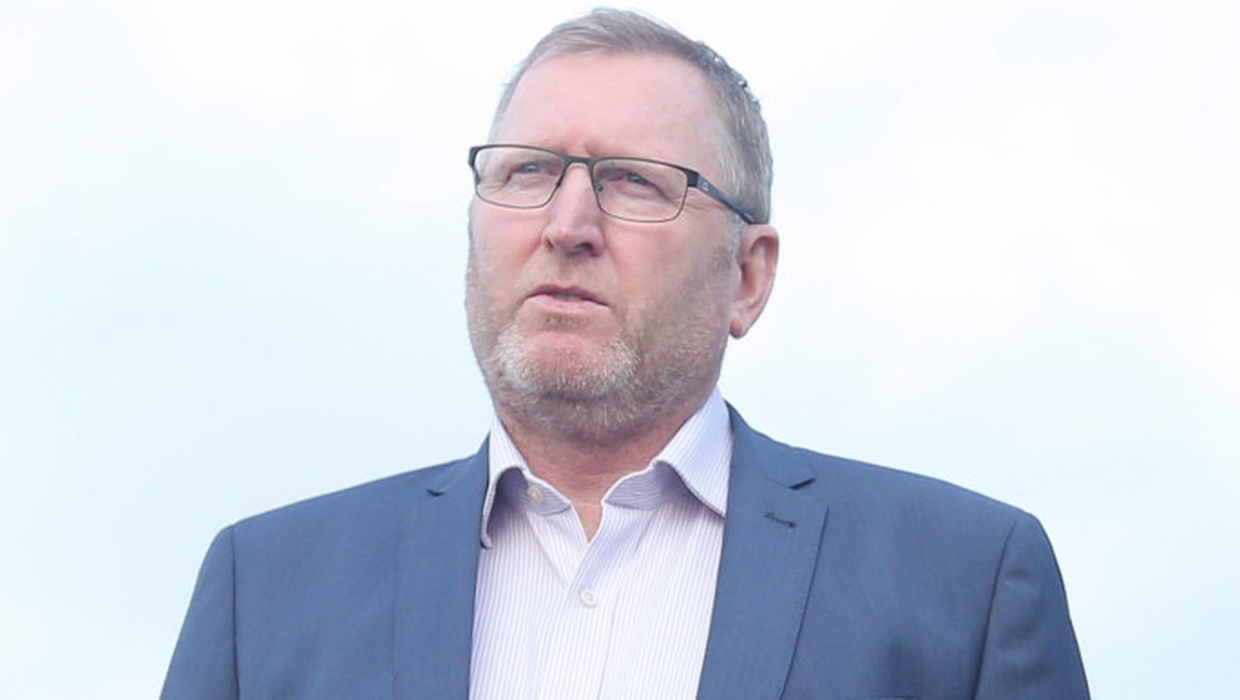 Doug Beattie said, “violence is never the answer” after a UK parliamentary committee was told on Wednesday that further trouble could not be ruled out in the province.

Tensions have been mounting in Northern Ireland over the so-called “protocol” with the European Union, which has seen First Minister Arlene Foster announce her resignation.

It also contributed to a week of rioting in April, which saw at least 88 police officers injured, in the worst unrest in years.

“Those in positions of influence must do all they can to lead people on a path away from violence,” Beattie, who was elected UUP leader this week, told the News Letter newspaper.

His call for calm came after a member of the Loyalist Communities Council (LCC), which has historical ties to unionist paramilitaries, warned Wednesday that violence should not be considered “off the table”.

LCC member Joel Keys told UK lawmakers: “It worries me that we could potentially reach a point in this country where the people feel that they do have to defend themselves.”

The post-Brexit “protocol” came into effect at the start of 2021, keeping Northern Ireland in the EU single market and customs union, despite the UK’s departure from the bloc.

Unionists believe it has created an “Irish Sea border” between Northern Ireland and mainland Britain — England, Scotland, and Wales — threatening its status as part of the UK.

They also say that has increased the prospect of union with Ireland.

Beattie said UK Prime Minister Boris Johnson “must engage with political parties to meet and to discuss our alternatives to the Northern Ireland protocol.”

“We must show that politics can provide solutions rather than dismiss the genuine concerns of unionists and the loyalist community,” he added.

Frost on Monday urged the EU to compromise over the protocol before Northern Ireland enters a tense summer of events marking the Protestant ascendancy over Catholics.