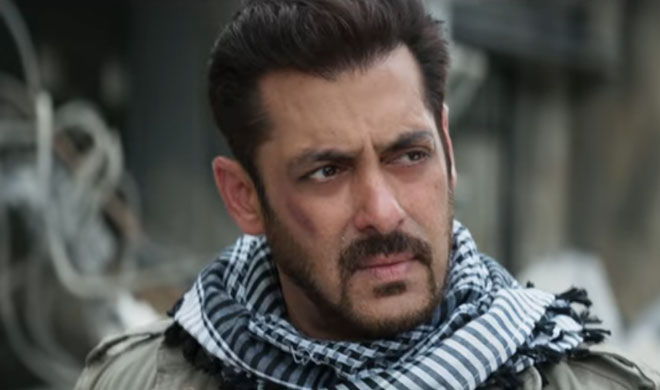 Cyclone Taukate in India has claimed many lives and caused damages to the properties. Some of the film sets have also been damaged. Salman Khan’s set of Tiger 3 is one of the few sets damaged.

The set of Tiger 3’s set consisted of a Dubai market at the SRPF Ground in Goregaon. The president of Federation of Western India Cine Employees (FWICE) told that there were no lives lost, however, the set has suffered serve damage.

The sets of Alia Bhatt’s movie Gangubai Kathiawadi and Ajay Devgn’s Maidaan have been damaged as well.

The shootings of films and television were halted due to the pandemic in India. The filmmakers were hoping to resume shooting in June; however, it seems as the cyclone will postpone the shoots due to the damage.

The shooting of films and television shows had already come to a halt owing to the second wave of the pandemic. Most filmmakers in Maharashtra were looking forward to resuming the shoot in June. However, with the impact of the cyclone, it seems like makers will have to further postpone the shoot of their respective projects. 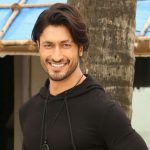