Hollywood aims to drive movie-goers back to the cinemas 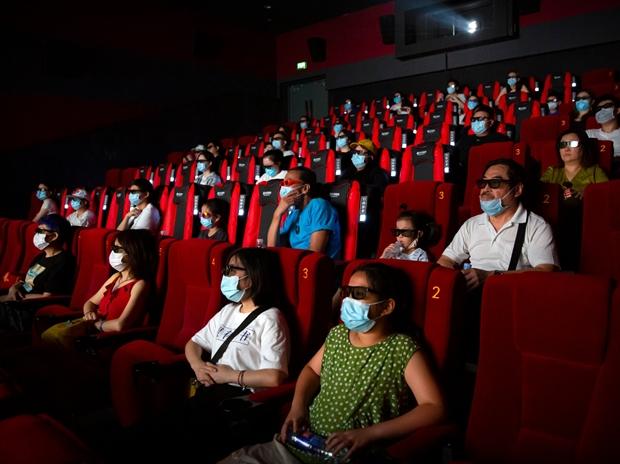 The directors of Hollywood are planning to release a jam pack of movies in the cinemas including Disney’s Cruella, F9; the Fast & Furious new movie and the Black Widow to name a few.

Hollywood plans to promote movie-going as vaccinations increase and the safety restrictions are easing up. They want to lure crowds back to the cinemas which were devastated by the closure dur to the COVID pandemic.

Many films were held back by the studio executives who hoped they could wait out the pandemic and generate ticket sales one the cinemas opened. The studios need the sales and profits to recoup the costs of big budget movies. They were mainly inspired by the movie, Detective Chinatown 3, released in China that generated $398 million in ticket sales.

“When the story is great, the audience definitely will come,” said the horror filmmaker Jason Blum.

The Industry leaders are planning the first-ever Cinema Week in the United States in June, along the Restaurant Week with special events and promotions. The message that they are highlighting is: “It’s time to break up with your couch.”