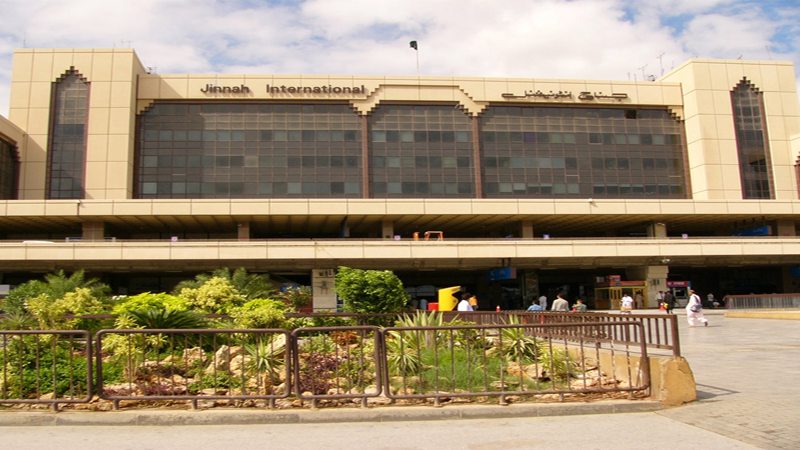 An attempt of smuggling 58 iPhones that were worth Rs 10.9 million was hindered by the Model Customs Collectorate of the Jinnah International Airport Karachi.

Syeda Ifran Ali, a spokesman for the customs, stated that Inamullah Wazir who is the Deputy Collector Customs was tipped that there will be attempt of smuggling electronics to Karachi from Dubai.

Wazir instructed his personnel, clad in civilian clothes, to check the Satellite Area, the Immigration and the Arrival Hall to check the passengers that were arriving from aboard. The Customs officers were alerted as well.

The personnel reported the presence of an unattended shopping bag in the bathroom of the Immigration Area to the Customs officers during the clearance of the Emirates Airline’s flight EK 606.

The iPhones were identified in the bag and an FIR has been registered under the Customs Act.