PPP not to be invited to join PDM’s planned campaign against government: media reports 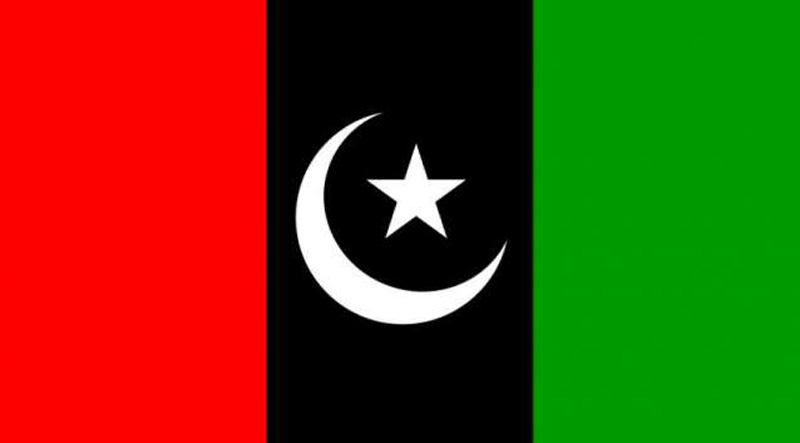 The Pakistan Peoples Party (PPP) may miss the upcoming Pakistan Democratic Movement (PDM) meeting as the PDM leadership is not interested in inviting the party to its next meeting to be held in the last week of May.

According to reports aired on Wednesday, the PDM, led by Maulana Fazlur Rehman, will go ahead with its anti-government plans without the PPP. The anti-government movement is likely to begin from the first week of June.

The PPP is also not so keen on rejoining the alliance, which it had conceived at an all-party conference convened by PPP Chairman Bilawal Bhutto-Zardari last year.

According to PPP sources, the reports about rejoining the PDM are baseless, which have nothing to do with reality. The party has not held any intra-party consultation on the prospects of rejoining the alliance.

The PDM divorced the PPP after PPP Senator Yousaf Raza Gilani was nominated the Senate opposition leader, which the PML-N claims should have gone to their senator.

A recent meeting between some PPP leaders and JUI-F chief Maulana Fazlur Rehman was only to inquire about Rehman’s health.

Maulana Fazlur Rehman and PML-N President Shehbaz Sharif will meet before the PMD meeting to discuss the return of the ANP and the PPP to the alliance and political situation in the country.