Pakistan, China to have 350 km shorter road connectivity as alternate to CPEC 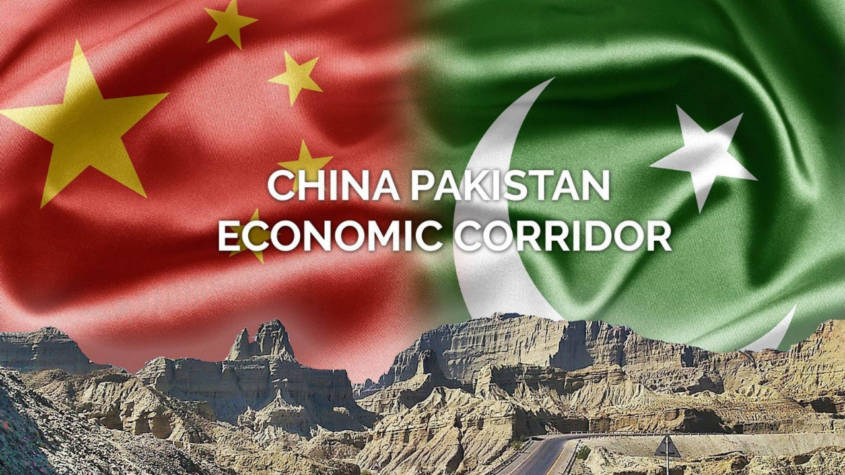 ISLAMABAD: Pakistan and China will soon have a new and alternative short road connectivity as an alternative to the China Pakistan Economic Corridor (CPEC) which would be constructed by Pakistan at the cost of Rs 50 billion.

The new route funded by the Pakistani government will be in addition to the Shandur route connecting to China under the CPEC and will help expedite the pace of economic development between the two countries. The route would be around 350 kilometers shorter than the existing via Khunjerab pass.

In an official letter written to Gilgit Baltistan’s Works Department (GBWD), it has been asked to prepare a concept clearance proposal for new route which would pass through Shigar, Skardu, and Astor districts and connect to Muzaffarabad district of Azad Jammu and Kashmir (AJK).

Moreover, the concerned departments in these districts have also been asked to submit the concept clearance proposals for the construction of a 33 feet wide truck-friendly road from Yarkand at the China border to Gorikot in Astor via Shagarthang.

This has come after Prime Minister Imran Khan’s announcement of a historic development package for Gilgit Baltistan.

The Planning Development and Special Initiatives Department said the Rs 50 billion road is being considered as an alternative route to CPEC and would be completed under the umbrella of the Integrated GB Development Plan 2021-26. The original cost of the road was estimated to be Rs 45 billion which has not been enhanced to Rs 50 billion.

The project’s PC-1 has been submitted to the Planning Commission for subsequent approval from the Central Development Working Party (CDWP) and the Executive Committee of the National Economic Council (ECNEC).

The Ministry of Communication has already submitted PC-1 of the project to the Ministry of Planning Development and Special Initiatives for consideration in the upcoming Central Development Working Party (CDWP) and Executive Committee of the National Economic Council (ECNEC) meeting.

The new road would be an all-weather road, providing an alternative route to CPEC during winter when the Silk Route is closed due to snowfall. After Lowari Tunnel, the project will be another top-notch and time-saving route for traveling to the region. The total length of the road is 363km, of which 216 km are in GB’s territory.