Schools remain closed in both Gaza and southern Israel. 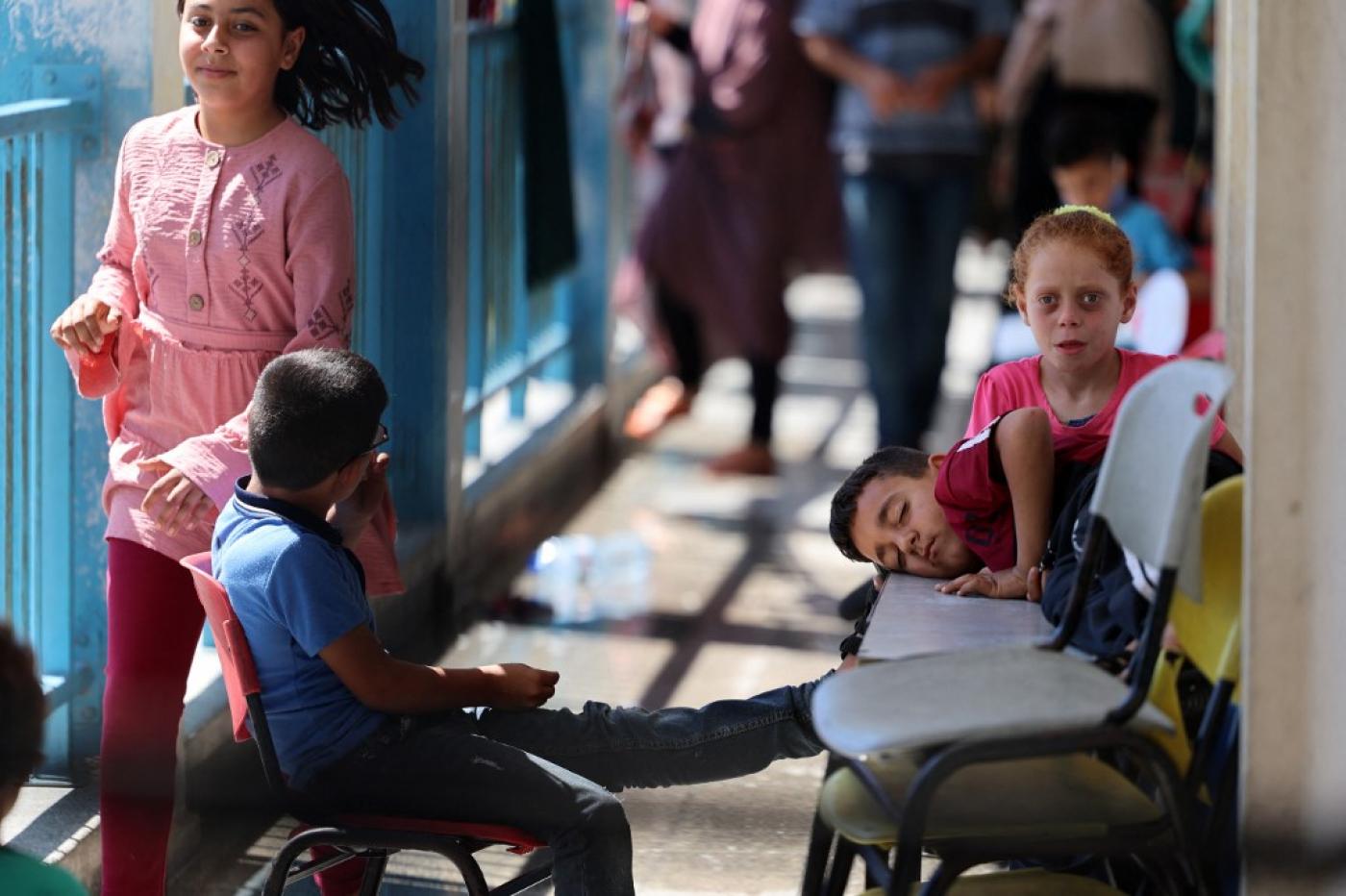 According to Humanitarian Aid Organization ‘Save The Children’, around 50 schools in Gaza have been damaged by Israeli airstrikes in the past few weeks.  As a result, over 41,000 children have been impacted. Of the 219 people who have been killed in Gaza, at least 63 are children, according to the health ministry. In addition to the mounting casualties, 450 children have been injured so far.

The UNRWA, the UN agency for Palestinian refugees, stated that 47,000 displaced people have been driven to use schools as shelter after losing their homes to airstrikes. Earlier on Wednesday Save the Children demanded an immediate ceasefire to protect children and their families.

Schools remain closed in both Gaza and southern Israel, putting education out of reach for hundreds of thousands of children.