Victims were between 5 and 15 years old 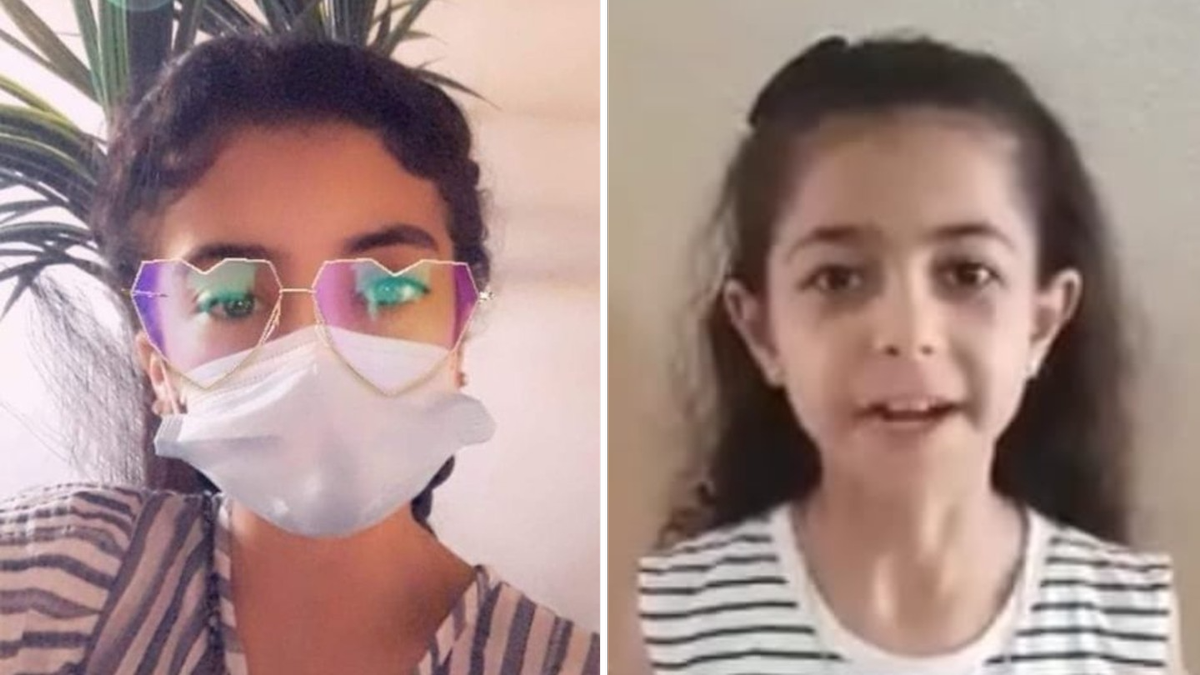 The Norwegian Refugee Council confirmed on Tuesday that 11 of over 60 children killed by Israeli air strikes in Gaza over the last week were participating in its psycho-social program aimed at helping deal with trauma.

“We are devastated to learn that 11 children we were helping with trauma were bombarded while they were at home and thought they were safe,” said NRC’s Secretary General Jan Egeland. ” They are now gone, killed with their families, buried with their dreams and the nightmares that haunted them. We call on Israel to stop this madness: children must be protected. Their homes must not be targets. Schools must not be targets. Spare these children and their families. Stop bombing them now.”