No-trust motion against Balochistan CM on the cards 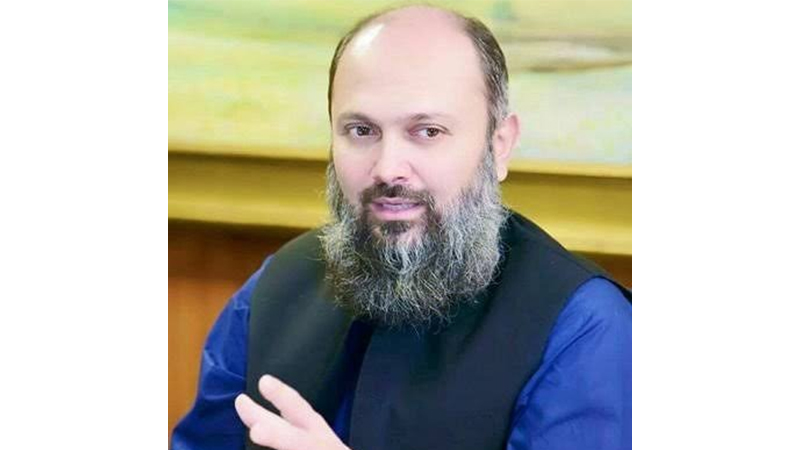 Quetta: Differences between the factions, led by Balochistan Assembly (BA) Speaker Abdul Qudoos Bizenjo and Chief Minister Jam Kamal, have intensified as the disgruntled ministers have convened a meeting this week to discuss the situation following the resignations of some of the ministers. The Bizenjo group is trying to reach the opposition to win their support to topple the government of Chief Minister Jam Kamal. A committee would also be constituted at the meeting to reach out to opposition parties so that the no-confidence motion could become a success.

The Bizenjo group will decide on how to table a no-confidence motion against Chief Minister Jam Kamal in the assembly. According to the TV channel reports, Pakistan Tehreek-i-Insaf (PTI) Parliamentary Leader in the provincial assembly Sardar Yar Muhammad Rind, Saleh Bhotani, other disgruntled ministers and MPAs will attend the meeting.

Political commentators say the differences among cabinet members have reached a point of no return. In the coming days, Speaker Bizenjo and four provincial ministers may tender their resignations.

Among the ministers who are likely to tender resignations include Sardar Yar Mohammad Rind and Zahoor Baledi.

The annoyed Speaker and the ministers claimed that the chief minister continued a series of political reprisals against them and the party so they couldn’t support him in any case.

Chief Minister Kamal, however, says the speaker has long been discriminating against treasury benches and giving more time to the opposition.

It’s pertinent to mention here that the CM has removed Saleh Bhotani, the provincial minister for local government from his position over a week ago.