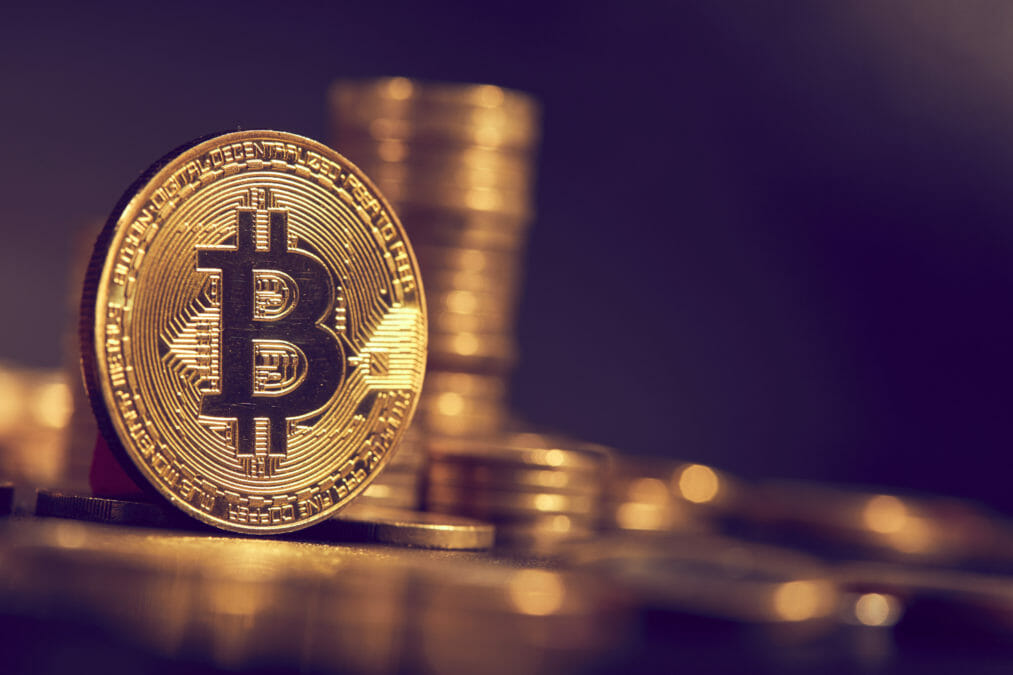 Beijing: Bitcoin plunged by 30 percent on Wednesday after China signalled a new crackdown on the cryptocurrency and tycoon Elon Musk hinted that his Tesla car company could unload its huge holdings in the unit.

The virtual currency fell to almost $30,000 — less than half the record value it reached last month — before climbing back over $33,000. It was still above its level at the start of the year.

Trading in cryptocurrencies has been banned in China since 2019 to prevent money laundering as leaders try to stop people from shifting cash overseas. The country had been home to around 90 percent of the global trade in the sector.

On Wednesday, authorities said cryptocurrencies would not be allowed in transactions and warned investors against speculative trading in them, despite the country powering most of the world’s mining.

The price fluctuations “seriously violate people’s asset safety and disrupt normal economic and financial order”, said the statement, which was posted to social media by the People’s Bank of China.

The notice warned consumers against wild speculation, adding that the “losses caused by investment transactions are borne by the consumers themselves”, since Chinese law offers no protection to them.

It reiterated that providing cryptocurrency services to customers and crypto-based financial products was illegal for Chinese financial institutions and payment providers.

“This is the latest chapter of China tightening the noose around crypto,” Antoni Trenchev, managing partner and co-founder of London-based crypto lender Nexo, said.

Linghao Bao, analyst at Trivium China, said that despite the ban, Chinese investors can still find ways to buy cryptocurrencies through illegal vendors.

“There will always be a way to circumvent regulations,” he said. “The point of this order is to tell financial institutions to up their game to detect these crypto-related transactions.”

“This looks like your typical flash crash, but there seems to be some hesitancy in getting back in,” said Edward Moya, senior market analyst at OANDA.

Adam Reynolds, of Saxo Markets, added that avoiding use of cryptocurrency, which can be transferred out of the country, is “essential to maintaining capital controls” in China.

Bitcoin has had a torrid few days.

It took a heavy hit at the start of the week after Musk appeared to suggest Tesla was planning to sell its huge holdings of the unit. And that came days after the electric car giant said it would halt using it in transactions because of environmental concerns.

“Elon Musk started the ball rolling,” Germany-based crypto analyst Timo Emden told AFP. “It will take some time for them to recover from this shock.”

China, which powers nearly 80 percent of the global cryptocurrency trade, relies on a particularly polluting type of coal, lignite, to power some of its mining.

“If bitcoin was a country, it would use around the same amount of electricity a year to mine as Switzerland does in total,” Deutsche Bank analysts said in a note.

However, some Chinese enthusiasts remained unfazed.

“This has happened before and it happens every year… Crypto is here to stay,” said trader and ex-tech industry worker Zeng Jiajun.

The Hong Kong Bitcoin Association tweeted, “It is customary for the People’s Bank of China to ban bitcoin at least once in a bull cycle.”

China is in the midst of a wide-ranging regulatory crackdown on its fintech sector, whose biggest players — including Alibaba and Tencent — have been hit with big fines after being found guilty of monopolistic practices.

The central bank has also sought to promote its own heavily regulated digital yuan, which it is testing across the country in pilot schemes.