PGA boss: ‘Be careful what you wish for’ with Super League 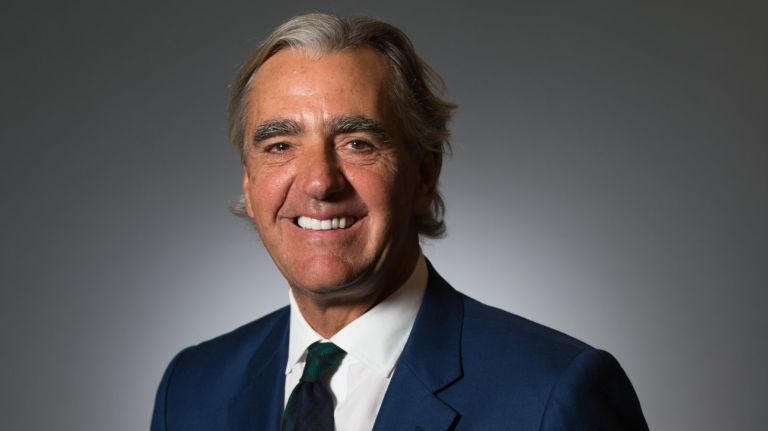 Waugh said Tuesday his pitch to stay with the PGA Tour format is a simple warning about short-term profits and long-term benefits.

“Particularly for younger players that are going to have a 20-year career out here, I just don’t think they’re going to be better off in that format than they already are,” Waugh said Tuesday.

“I’ve talked to a bunch of them. You look them in the eye and just say, ‘Be careful what you wish for,’ because short-term gain feels good for a little while, but long-term gain is what makes lives.”

US and European reports have the fledgling group backed by Saudi Arabia interests and pitching a global circuit with players competing in team and solo formats and contract offers from $30 million to $50 million.

Golf Channel reported that representatives from Super League had plans to meet with a few managers of some of golf’s top players on Tuesday at Kiawah Island, revealing no names of anyone involved.

Waugh said people should be “very mindful” about the source of the hefty guaranteed paychecks as well as the potential loss of playing in PGA Tour, major and Ryder Cup events for those who join the Super League.

“Money is money, right, and so money needs to have a return and have all those things that are associated with it, but some money is better than other money,” he said.

“If the only weapon you have is money, that’s what you’re going to lead with. I think that’s what’s going on.”

Waugh warned that even past PGA Championship winners, such as 50-year-old Phil Mickelson — a reported Super League target, would find themselves out of future PGAs and Ryder Cups should they make the jump and lose PGA membership.

Waugh said he didn’t see any major problems with the PGA Tour, which started a bonus system for players based upon fame as a way to combat Super League moves.

“I don’t think anything is hugely broken, so I’m not sure what the solution is for totally, other than an outside body trying to disrupt and get into the game in a way that I don’t think is in the best long-term interest of the game,” Waugh said.

“Our view is that the ecosystem of the game works very well. It has never worked better.”

US and European tours have tightened their partnership in response to opening moves to establish the Super League.

“Should it be a hostile takeover of the game, I think it is way too far,” Waugh said. “They’ve created this conversation… change is happening, and I think it’s a healthy change. Is it enough? I’m not sure yet.

“The game is not in crisis. I think the players have never been better served than they are right now.”