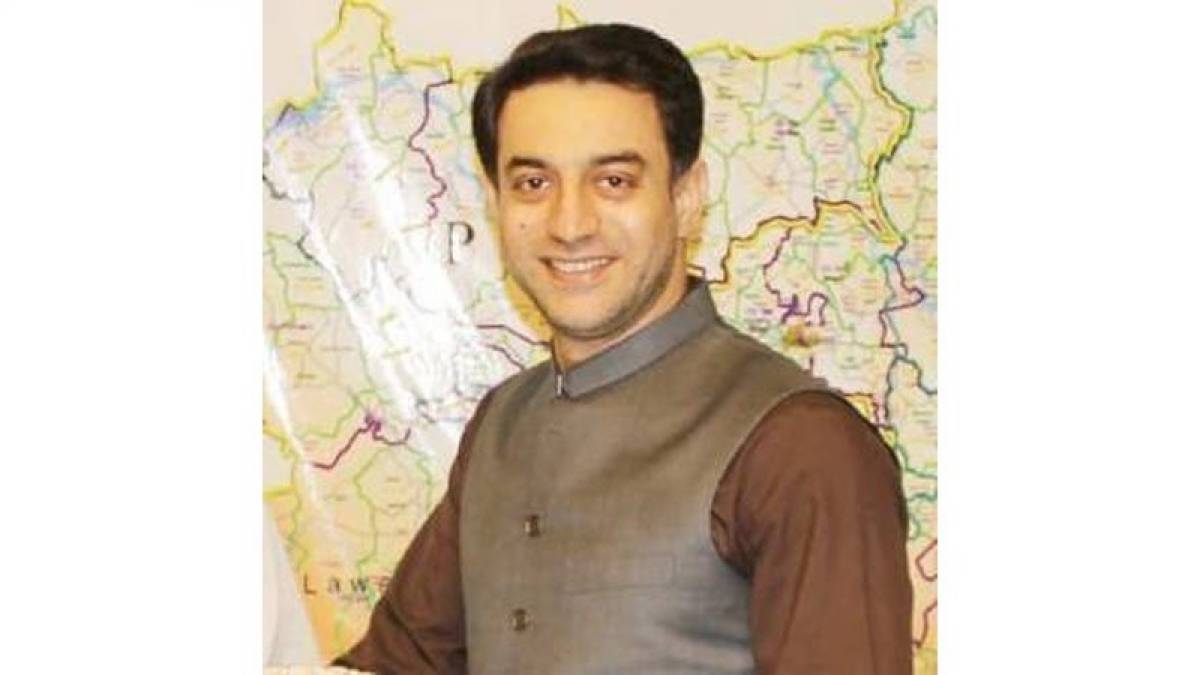 Rawalpindi Development Authority Director General Captain (retd), Abdul Sattar has been made the Officer on Special Duty (OSD) by the Punjab government in connection with his alleged involvement in to the Ring Road scandal.

A notification directed the director general of RDA to report to provincial Services and Group Administration Department (S&GA).

Sherry Rehman, the PPP senior leader, criticized, “The investigation report of the Ring Road corruption scandal has once again exposed the PTI government. The money of the nation and the country is being returned ruthlessly. The cost of the project was increased by Rs 25 billion to benefit a few people in the government? Are these the same people who came from the country to eradicate corruption?”

The PPP senior leader also questioned in a tweet that if anyone had been convicted in sugar, flour, medicine, petrol and other corruption scandals and claimed no action will be taken against anyone after the report of Ring Road corruption scandal.

Firdous Ashiq Awan, the Special Assistant to the Chief Minister of Punjab on Information and Culture,  has stated that the Rawalpindi Ring Road project was initially launched to reduce traffic load in public and national interest, but people have tried to use it for personal benefits.

Firdous Ashiq claimed, “The alignment of the 65-kilometre-long Ring Road was illegally altered and the predetermined route was changed when the expression of interest had already been advertised.”

She has also claimed, “Former Rawalpindi commissioner Muhammad Mehmood and his associates illegally prepared the alignment plan of the road in connivance with the consultant.”