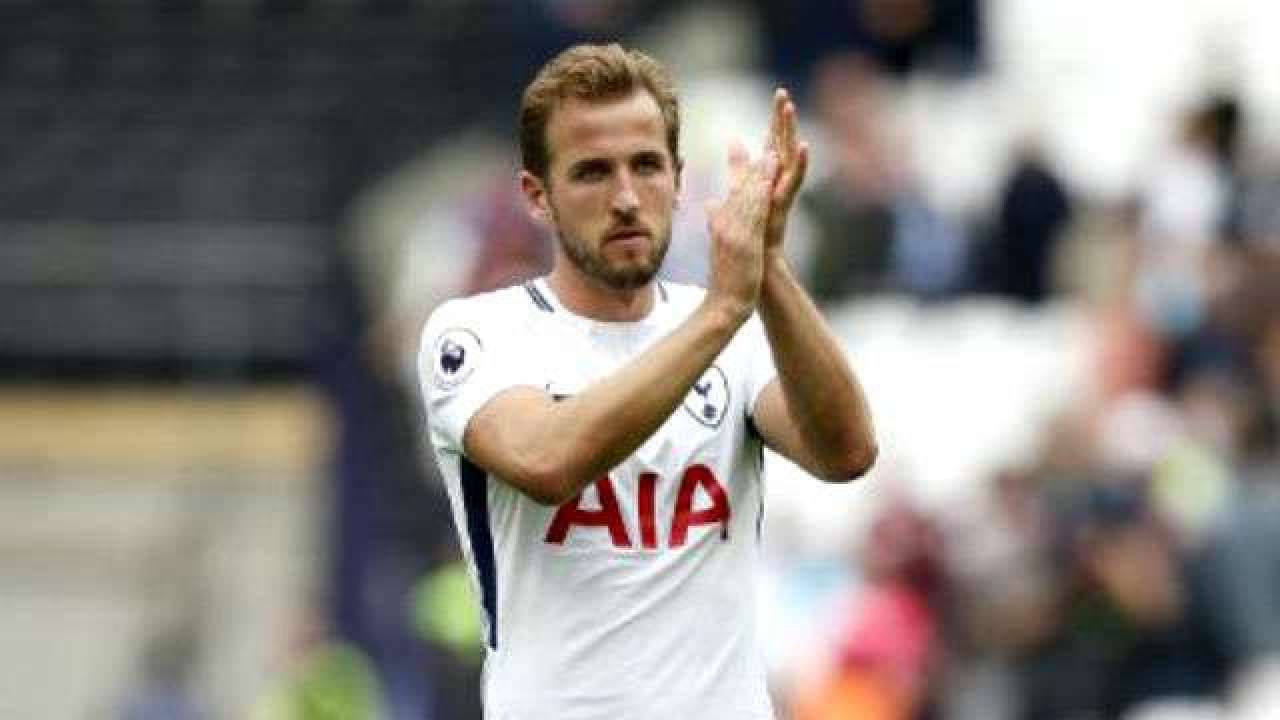 London: As per reports on Monday, Tottenham striker Harry Kane has told the club he wants to leave at the end of the season.

According to Sky Sports, Kane is unhappy at Tottenham’s lack of progress this season and is willing to leave after 12 years with the north London side.

The England captain reportedly wants his future resolved before the delayed Euro 2020 starts on June 11.

Kane’s contract with Tottenham has another three years to run, and chairman Daniel Levy is known to be a tough negotiator, which could ruin the 27-year-old’s hopes of a quick resolution.

Tottenham refused to be drawn into debating Kane’s future in public as they focus on their final two Premier League games, with Europa League qualification in their sights.

“We won’t be commenting – our focus is on finishing the season as strongly as possible. That’s what everyone should be focused on,” a club spokesman said.

Premier League champions Manchester City, Manchester United, and Champions League finalists Chelsea have all been mooted as likely suitors for Kane, who has scored 32 goals in all competitions this term.

Kane, a product of the club’s youth academy, has scored 220 goals in 334 total appearances for Tottenham, establishing himself as one of the world’s best forwards.

But he sparked speculation about a potential move earlier this season when he said it was “hard” to talk about his future.

He has regularly spoken about his desire to win trophies but is yet to land one with Tottenham, who are without major silverware since the 2008 League Cup.

During Kane’s time in Spurs’ first team, they have lost in the 2019 Champions League final against Liverpool and been beaten in two League Cup finals, including this season’s against Manchester City.

With caretaker boss Ryan Mason in charge, Tottenham will qualify for the Europa League if they win their final two games.