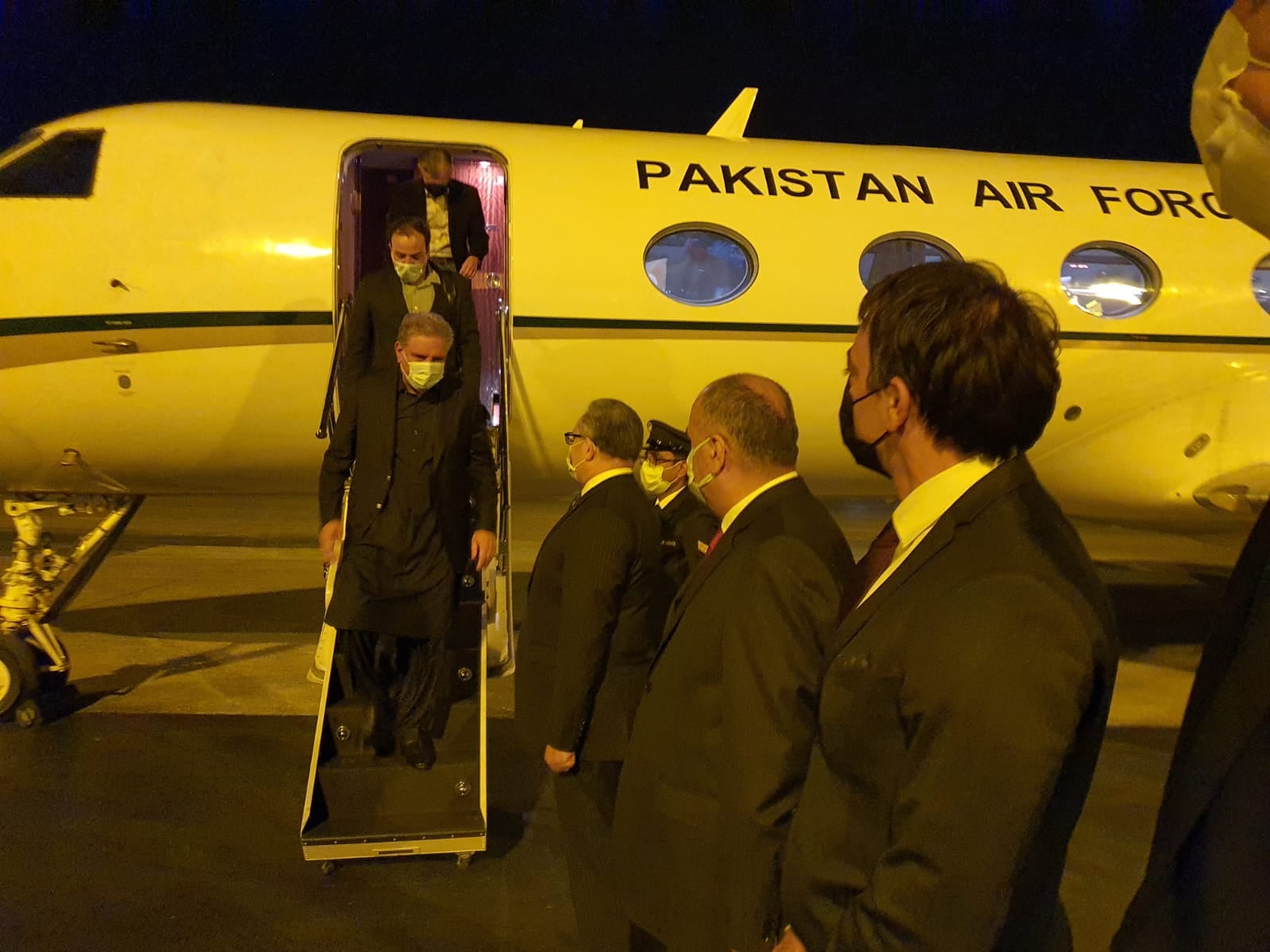 ISTANBUL: Foreign Minister Makhdoom Shah Mahmood Qureshi, on the special instructions of Prime Minister Imran Khan, is in Turkey on an extensive diplomatic mission to draw global attention towards the fast-deteriorating situation in Palestine.

According to a statement, the foreign minister, along with foreign ministers of Sudan, Palestine and Turkey will, then, leave for New York.  The foreign minister will also address an emergency session of the United Nations General Assembly to reaffirm Pakistan’s support for the cause of oppressed Palestinians.  During his stay in New York, Foreign Minister Qureshi will hold important meetings with different key figures and talk to international media and present Pakistan’s stance over the situation in Palestine.