Consumer companies’ profits up by 98pc YoY in Q1FY21 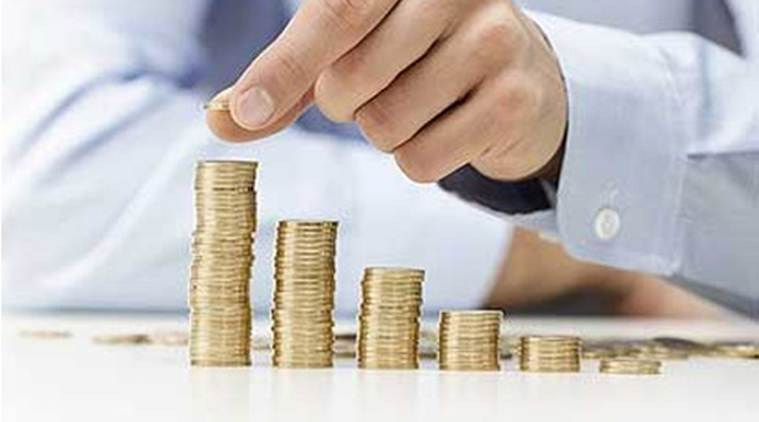 Category wise, consumer discretionary firms posted significant 168% YoY improvement in profitability during 1Q2021, followed by 95% YoY increase in consumer staples and 46% YoY rise in pharmaceuticals earnings. Better economic activity, low base affect amid country-wide lockdown starting during the last week of Mar-2020 and overall increases in prices resulted in increase in overall revenues by 37% YoY during 1Q2021. Overall gross margins of consumer firms declined by 0.7ppts YoY to 22.8% in 1Q2021 from 23.8% in 1Q2020; led by consumer discretionary firms (INDU, THALL and PAEL) on account of increase in raw material and logistics costs.

Staples: Sales of staples increased by 24% YoY in 1Q2021 where all companies reported increase except for BATA (-9% YoY) due to lower volumetric sales amid closure of schools. Revenues of NESTLE (largest in our sample size with a weight of 23%) increased by 8% YoY during the quarter. Staples’ sales growth was mainly led by UNITY (+108% YoY) due to addition of new product lines along with capacity expansion. Gross margins of consumer staple companies were up by 1.7ppts YoY to 29.6% amid operational efficiencies (increase in volumetric sales) and a stable PKR. Notable increase in gross margins of staples was seen in PMPK (+13.4ppts YoY to 48%) and RMPL (+7.9ppts YoY to 31%).

Overall profitability of consumer companies was up by 13% QoQ in 1Q2021; led by consumer discretionary firms (+18% QoQ) followed by consumer staple firms (+15% QoQ). Pharmaceuticals’ profits were down by 4% QoQ. Highest increase in profitability within discretionary segment was witnessed in PSMC and PAEL which turned in profits of Rs778mn and Rs283mn in 1Q2021 vs. losses of Rs941mn and Rs532 in 1Q2020, respectively. Overall sales during 1Q2021 increased by 11% QoQ mainly due to increase in revenues of Consumer Discretionary (+23% QoQ) amid higher volumetric sales driven by pent-up demand and low interest rates. Turnover of Consumer Staples firms was also up by 7% QoQ, while revenues of Pharmaceuticals were down by 3% QoQ. The overall gross margins were largely remained similar QoQ at 22.5%.