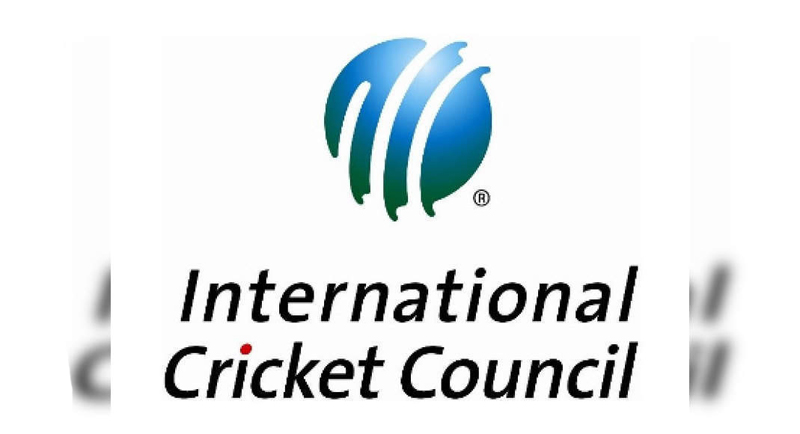 The International Cricket Council (ICC) said Monday there were “insufficient grounds” to bring charges against five people featured in an Al Jazeera television programme about corruption in the game.

‘Cricket’s Match Fixers,’ broadcast by Al Jazeera on 27 May 2018, alleged that two matches were fixed: India v England in Chennai in 2016 and India v Australia in Ranchi in 2017.

The ICC anti-corruption unit’s investigation, which focussed on the claims made by the programme, the suspects who were part of it, and how the programme gathered evidence, concluded that there was “insufficient credible and reliable evidence” to pursue the matter.

The ICC engaged four independent betting and cricketing specialists to analyse the claims.

All four concluded that the passages of play identified in the programme as being allegedly fixed were entirely predictable and therefore implausible as a fix.

“There are fundamental weaknesses in each of the areas we have investigated that make the claims unlikely and lacking in credibility, a viewpoint that four independent experts have corroborated,” said ICC general manager Alex Marshall.

“We have been unable to assess the full context of the conversations that took place beyond what was seen on screen versus what the participants claim actually happened, combined with the absence of any other credible evidence, which means there are insufficient grounds to bring charges,” ICC said.

One of those named in the programme, Sri Lanka fast bowler Dilhara Lokuhettige, was handed an eight-year ban last month on a separate charge of match-fixing.