Let us break the begging bowl 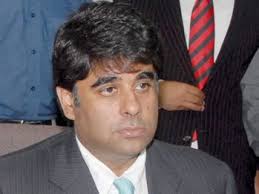 According to Pakistan’s central bank, Pakistan has been trapped in an unsustainable debt cycle for decades, with the most recent figures depicting the balance of the current account in deficit for the fourth successive month in March at a moderate $47 million. Pakistan’s Current Account Balance for the last 6 years is shown in the table below. This foreign currency deficit is currently being financed through loans and bonds.

Short-term economic fixes will never amount to the sustainable growth needed for Pakistan’s economy, and the same is to be said of seeking IMF loans and bailouts. The country has relentlessly sought loans to achieve economic stability, which has naturally come with countless conditionalities.

The IMF is the international lender of the last resort. Only the countries faced with severe balance of payment difficulties are recommended to approach the IMF for emergency lending to secure a temporary relief. However, Pakistan has approached IMF 22 times since 1965, as shown below. Thus, the country has been perpetually in the emergency ward of the IMF. 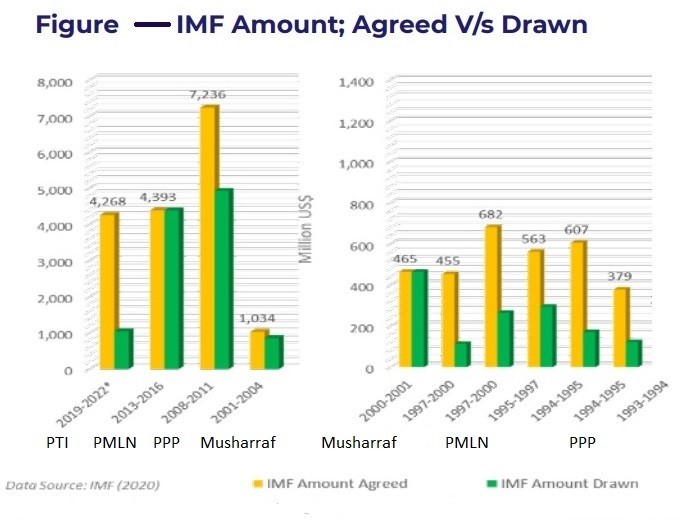 Debt Sustainability Analysis suggests that the country’s debt is not sustainable at the current level of GDP growth. The debt- the to-GDP ratio will continue to increase; if the country grows at a rate hovering around 4.0%. (Source: PIDE RAPID Growth Strategy).

Meanwhile, we have neglected the local business community – particularly the export-oriented industry – which surely has the potential to steer sustainable economic growth as long as it is provided with basic policy support, and in particular, competitively priced energy. After direct raw material, energy is the highest input cost in the value chain.

Textile exports represent 62% of total exports and hence are the engine for the export growth policy for our country. Enhanced exports are the only tool to break the begging bowl and achieve real economic and political sovereignty. Pakistan must target higher economic growth by prioritising value-addition, particularly in the highly productive textile sector, where regionally competitive energy is the primary path towards real progress. During periods where the government gave regionally competitive energy tariffs, the export-oriented industries proved the critical role of these tariffs by immediately showing an upward trend in production, reaching full capacity, and creating new jobs, new investment, and leading to all mills becoming operational. 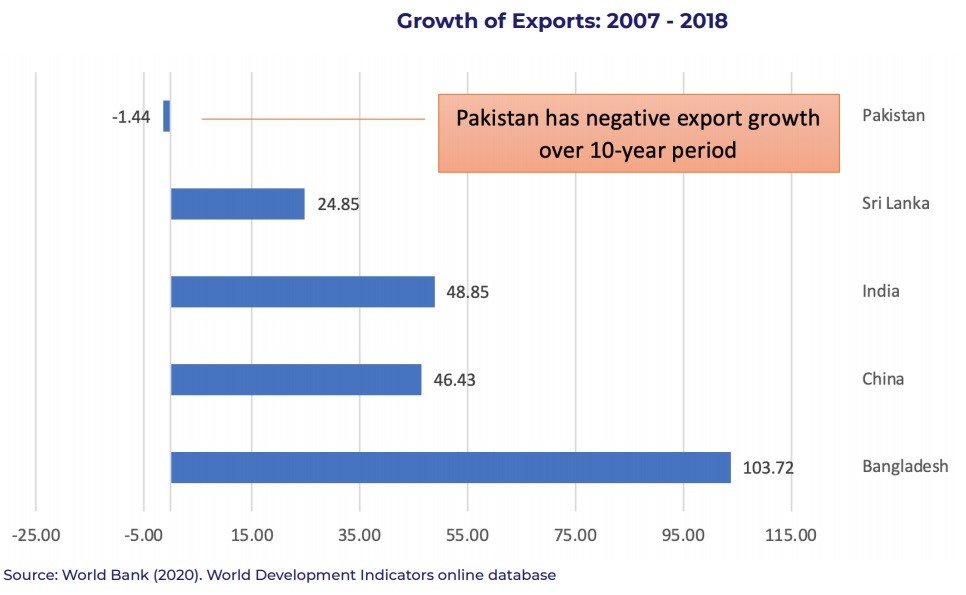 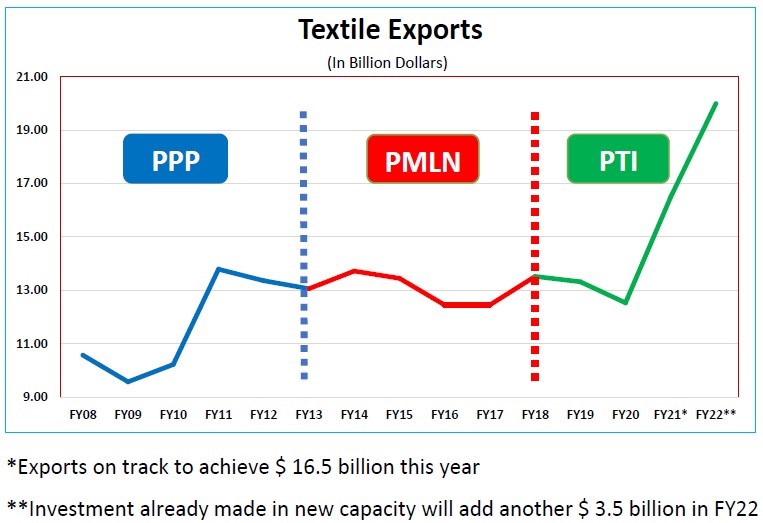 Textile exports have increased substantially, with a 9 percent increase in the last 9 months of FY21 but have hit the ceiling in industrial capacity availability. The increase in export demonstrates the competitiveness of Pakistan’s exports. When inputs were provided at regionally competitive prices, the export potential was fully realised despite an unfavourable international environment created by the pandemic. For the current fiscal year 2021, exports are well on target to cross $16 billion. They will increase by a further $3.5-4 billion and climb to $20 billion in the next year due to unprecedented investment in expansion and new projects – a direct consequence of the government’s regionally competitive energy pricing policy. With this evident correlation between energy tariffs and the country’s investments and exports, it cannot be emphasized enough that the removal of this policy will completely derail the momentum gained so far.

Enhanced trade competitiveness leading to an increase in exports is undoubtedly a sustainable path to economic growth, as, unlike aid, it is not tied up in any form of liability. Remittances are also an unreliable metric to tie hopes of economic growth to, as the rise and fall of remittances is unpredictable in the long run. The largest segment of Pakistan’s population consists of young people (64 percent of the population is below 30). Being the second youngest country in South Asia after Afghanistan and one of the youngest countries in the world, it is essential for the country to not only harness this youth bulge as a proponent for growth but to ensure that enough jobs are created sustainably in the coming years to absorb new entrants into our labor force effectively. Pakistan has the 9th largest labour force in the world, which is increasing every year.

The number of employed workers will reach 62.91 million in 2020-21 from 62.18m in 2019-20. According to the Labour Force Survey 2017-18, the unemployment rate for the next year (2020-21) has been estimated at 9.56 percent. This is a pressing concern, as job creation needs to be enhanced at a rate that can match the yearly increases in unemployment, and the private sector provides us with the only viable means to achieve this. In this regard, export-oriented sectors are highly labor-intensive – particularly the textile sector – and create jobs at every tier of the economy. There is a demand for a different skill set at each stage, be it cotton picking, ginning, stitching, designing, or innovating. Supporting the expansion and development of these exporting industries ultimately serves to reduce unemployment in the long term.

To absorb the new labor force entering the market, to achieve debt sustainability, and to raise living standards, Pakistan’s economy is required to grow at a rate greater than 8 percent for a reasonably long period of 30 years. Furthermore, growth policy must seek to catalyze private investment so that our investment GDP ratios go well beyond 20% from the current 15%. The solution to Pakistan’s perpetual BOP, fiscal, and debt issues that have led it repeatedly to the IMF is the sustained acceleration of export-led growth. 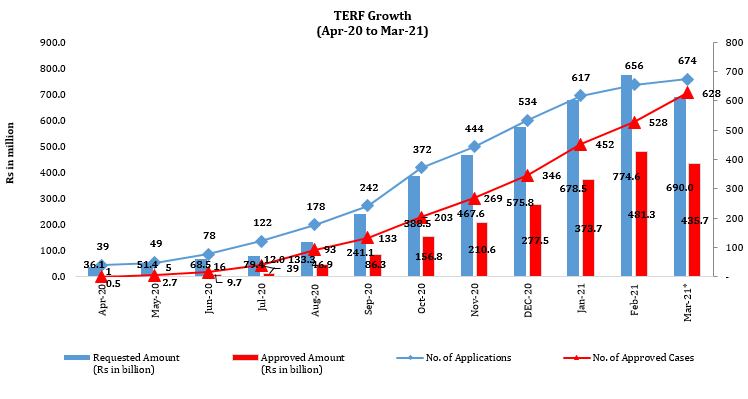 It is essential to point out that countries that have achieved economic growth and sustainable development have placed export-led growth at the top of their agendas. In Pakistan’s context, the textile sector is the mainstay of the economy, comprising over 61% of total exports. It provides the most reliable pathway to counter the debt accumulated from chasing loans and relief packages. A strong export base serves as a self-sufficient and highly beneficial method to strengthen the economy that comes free of any conditionalities. It must be noted that the conditionalities placed by donor agencies have made it impossible to fully benefit from any of the loans obtained in the past; as the figures above portray, it has been rare for the IMF amount agreed upon to match the drawn amount. Conversely, increases in exports create inflows to the economy on a sustainable basis and holistically improve all facets of the economy, particularly employment and deficits. Pakistan’s economic and political independence can only be guaranteed once its sovereignty is no longer reliant upon goodwill or aid.

1) Continued investment and enhancement of production and export capacity is primarily dependent on a long-term Textile Policy and continuation of RCET and supply of gas/RLNG.
2) To avoid social, economic, and political unrest because of increasing unemployment, the ever-increasing inflation requires employment opportunities in large numbers which can only be generated through enhancing investments in production capacities creating new jobs.
3) Export-led economic growth is the only viable and sustainable solution to steer the country towards a bright future.