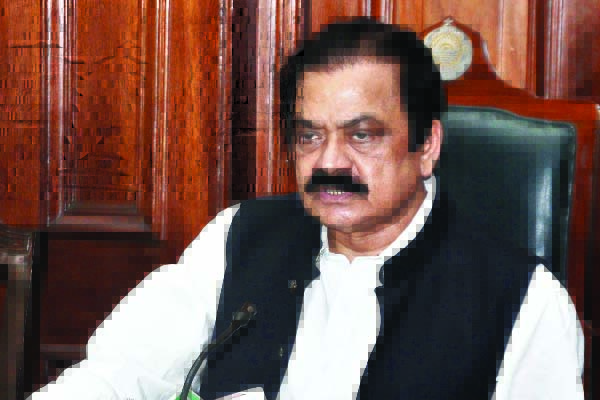 Reacting to interior minister’s statement regarding Shehbaz Sharif’s name on the ECL, he advised the Ministry of Interior Affairs to put names of ‘thieves’ of flour, sugar, LNG and Ring Road scam on the exit control list. He said that the minister’s video statement was a blatant lie.

He asked the interior minister to open his office on the third day of Eid holiday and place the names of ‘thieves’ of flour, sugar, LNG and those involved in the Ring Road scam on the exit control list, then release a video message. He said that the prime minister and his entire cabinet committed ‘contempt of court.’

To a question, the PMLN leader said that a legal summary was circulated after opening the office on the Eid holiday. He said that the ‘scam masters’ were threatened by Shehbaz Sharif. Mocking the interior minister, he said that he lied about the inclusion of Shehbaz’s name on ECL.