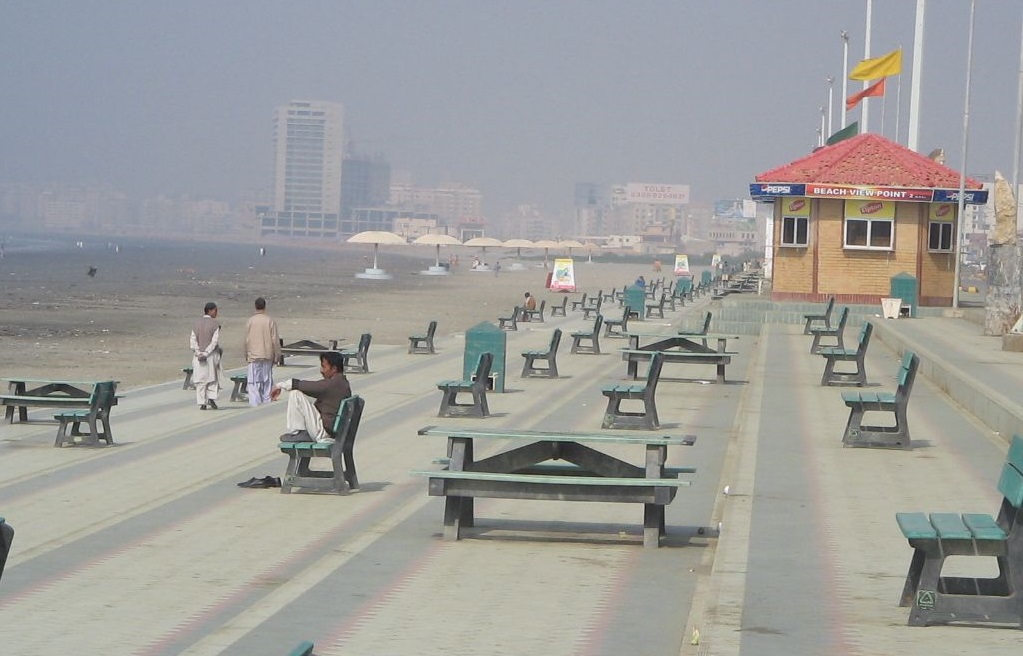 The Meteorological Department on Saturday issued an alert about the Cyclone Tauktae, saying that it will cause raindust and thunderstorms along with gusty winds in Karachi.

The alert reported that the intense low-pressure area over Southeast Arabian has intensified into a cyclonic storm – Tauktae – and lay centered at a distance of about 1,460 kilometres south-southeast of Karachi.

In Karachi, Sindh Chief Minister Syed Murad Ali Shah presided over a meeting at the CM House to work out emergency plan to cope up the expected cyclone. Officials briefed the chief minister about the current situation on the coastal areas of the province.

Sindh government spokesperson Murtaza Wahab said that the chief minister declared an emergency in all districts located along the coastal belt. “A control room should be established at the chief secretary’s office to keep close coordination with all the districts,” he said.

The chief minister directed the Karachi administrator and the commissioner to start removing all billboards and to ask builders to take precautionary measures for safeguarding under-construction buildings. He told the city administration to start cleaning the choking points of storm-water drains.

According to the alert, the system is likely to intensify further into a severe cyclonic storm during the next 12 to 18 hours. It said that it can move in the north-northwest direction and reach the India’s Gujarat by the morning of May 18.

According to environmental conditions and under influence of this system, widespread raindust and thunderstorm with few heavy to very heavy falls and gusty winds of 70-90 kilometres per hour are likely to occur in Thatta, Badin, Thar, Mirpurkhas, Umerkot and Sanghar districts from May 17 to May 20 May.

As per officials, Karachi, Hyderabad, Jamshoro, Benazirabad, Sukkur, Larkana, Shikarpur, Jacobabad and Dadu are expected to receive raindust and thunderstorm with few heavy falls and gusty winds of 40 to 60 kilometres per hour from May 18 to May 20.

The notification said that the sea conditions will be rough to very rough and fishermen are advised not to venture in the sea during May 16 to May 20. On Friday, the weather officials said that none of Pakistan’s coastal areas are under any threat from a developing tropical cyclone.

Yesterday’s low-pressure area over Southeast Arabian sea has rapidly intensified into a depression and lay centered around latitude, the statement said. In Karachi, PMD’s Tropical Cyclone Warning Centre is closely monitoring the system and will keep updating accordingly. 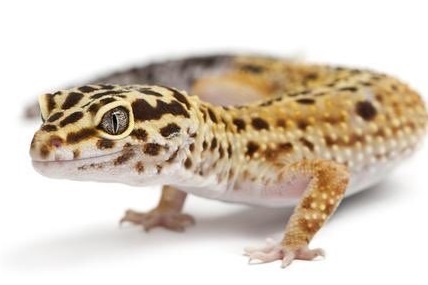 The cyclone Tauktae’s name was suggested by Myanmar. It’s a Burmese language word meaning gecko, a highly vocal lizard. The naming of the cyclones is done by the World Meteorological Organisation/UN Economic and Social Commission for Asia and the Pacific (WMO/ESCAP) Panel on Tropical Cyclones (PTC).

The panel includes 13 countries – Pakistan, Bangladesh, India, Myanmar, Maldives, Oman, Sri Lanka, Thailand, Iran, Qatar, Saudi Arabia, United Arab Emirates and Yemen. These 13 countries name the cyclones in the region. In 2020, a new list was released that has 169 names of cyclones, a compilation of 13 suggestions each from 13 countries.