SAPM says govt Ehsaas beneficiaries to get subsidies in Utility Stores, karyana stores from next month 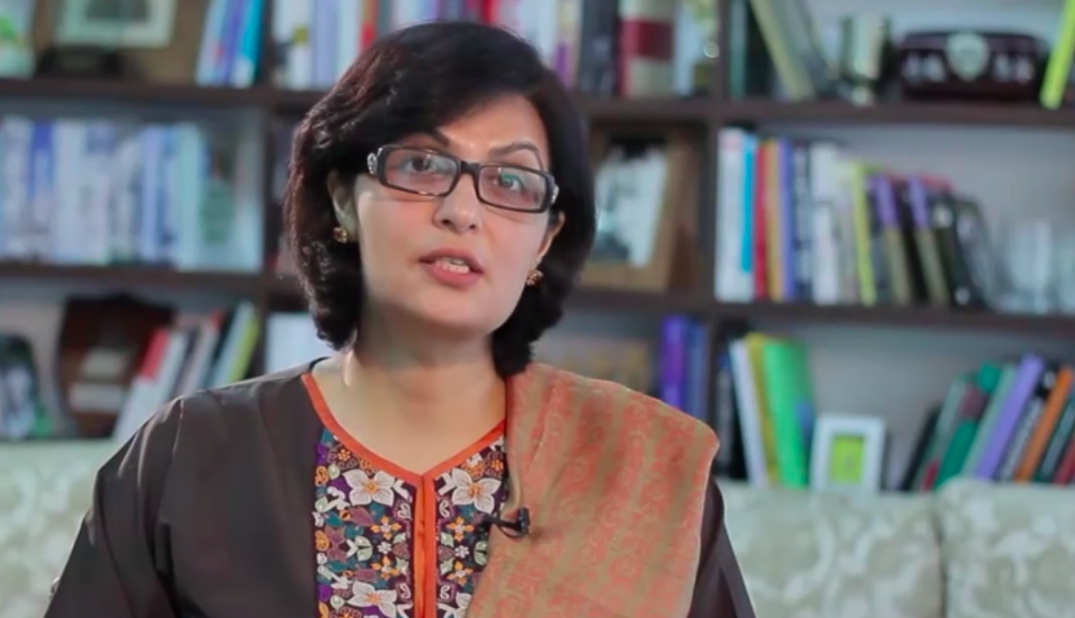 ISLAMABAD – Special Assistant to Prime Minister on Social Protection and Poverty Alleviation Dr Sania Nishtar on Friday said that currently over seven million needy population of Pakistan are being looked after under the ‘Ehsaas Kafalat Program’ and the ‘Ehsaas payment system’ to be fully digitalized till September 2021.

Talking to a TV channel, she said that opening biometric ATMs and bank branches for the Ehsaas beneficiaries would be a major feature of the new Ehsaas digital payment system. “Ehsaas is focusing on accountability and impact which laid foundations for becoming a globally leading exemplar on how to tackle poverty,” she said.

Dr Sania Nishtar said that the Ehsaas team, under the strong leadership of Prime Minister Imran Khan, has made huge progress in delivering a multi-dimensional poverty alleviation programme within recent years. She said that the federal government was also introducing targeted subsidies for Ehsaas beneficiaries in the Utility Stores Corporation (USC) and karyana stores from next month under the Ehsaas program.

She said that needy people would now get subsidize rate items from USC outlets which is another milestone step to facilitate needy segment of the society. She said that the process of IT integration was now seamlessly working, and this will enable USC to identify Ehsaas beneficiaries giving them targeted subsidies on certain food items.

“Targeted subsidies would only be given on selected essential commodities,” she said, adding that targeted subsidization is more beneficial for pro-poor economic welfare. To a question, she said that the Ehsaas Langar scheme would be further expanded to rest of the country for ensuring that no one goes to bed hungry. She said that the Ehsaas Langar program was launched in accordance with the wishes of Imran Khan.