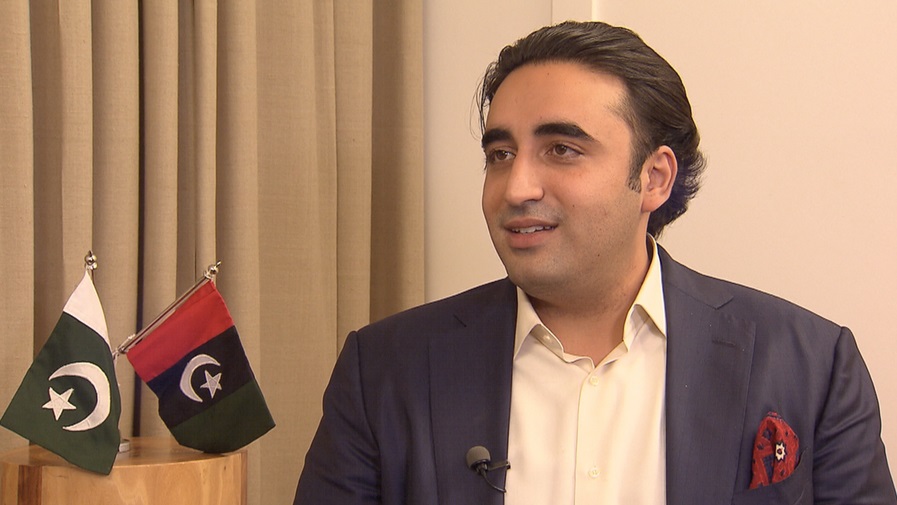 Pakistan People’s Party Chairman Bilawal Bhutto Zardari has said that the ‘enemy’ of the people of Pakistan is nobody else than the incumbent prime minister.

In a statement issued by the Bilawal House, he said that the ‘selected’ prime minister achieved nothing except 19,000 bags of rice in charity from Saudi Arabia in the form of Fitrana and Zakat. “The price of rice bags got in charity is comparatively cheaper than expenses accrued on the tour to the kingdom by Imran Khan along with a couple of dozen of friends and ministers,” he added.

The PPP chairman said that the nation has finally found that the ‘puppet’ prime minister’s 25-year-long struggle was to render nuclear power a ‘beggar’ country and hence it is prayed that such a ‘shameful’ struggle would have not existed. He said that the entire struggle was for just 19,000 bags of rice in charity.

Addressing Imran Khan, Bilawal Bhutto said that the ‘selected’ prime minister has fully been exposed in his ‘deceptive’ actions on controlling the price-hike and taking notes on it. He said that ‘illegitimate’ prime minister who is enjoying his Eid vacations in Nathia Galli barely knows how his tsunami has wreaked havoc on the masses.

He questioned the prime minister as to what he has so far done for the daily-wagers who can’t make a living during complete lockdown as compared to those salaried classes of people that might cop up with the existing situation at least. He deplored the prime minister’s ‘indifference’ and asked him to have mercy on the poor.

The PPP chairman said that the sheer 19 percent hike in the prices of bakery products has been recorded. Unfortunately, the PTI-led federal government does not have capability or policy for controlling hoardings and profiteering and hence the centre should at least enforce the government rates of commodities in letter and spirit, he concluded.