A Palestinian writer from Jerusalem received a warning that his account might be deleted for posting videos, stories on Sheikh Jarrah 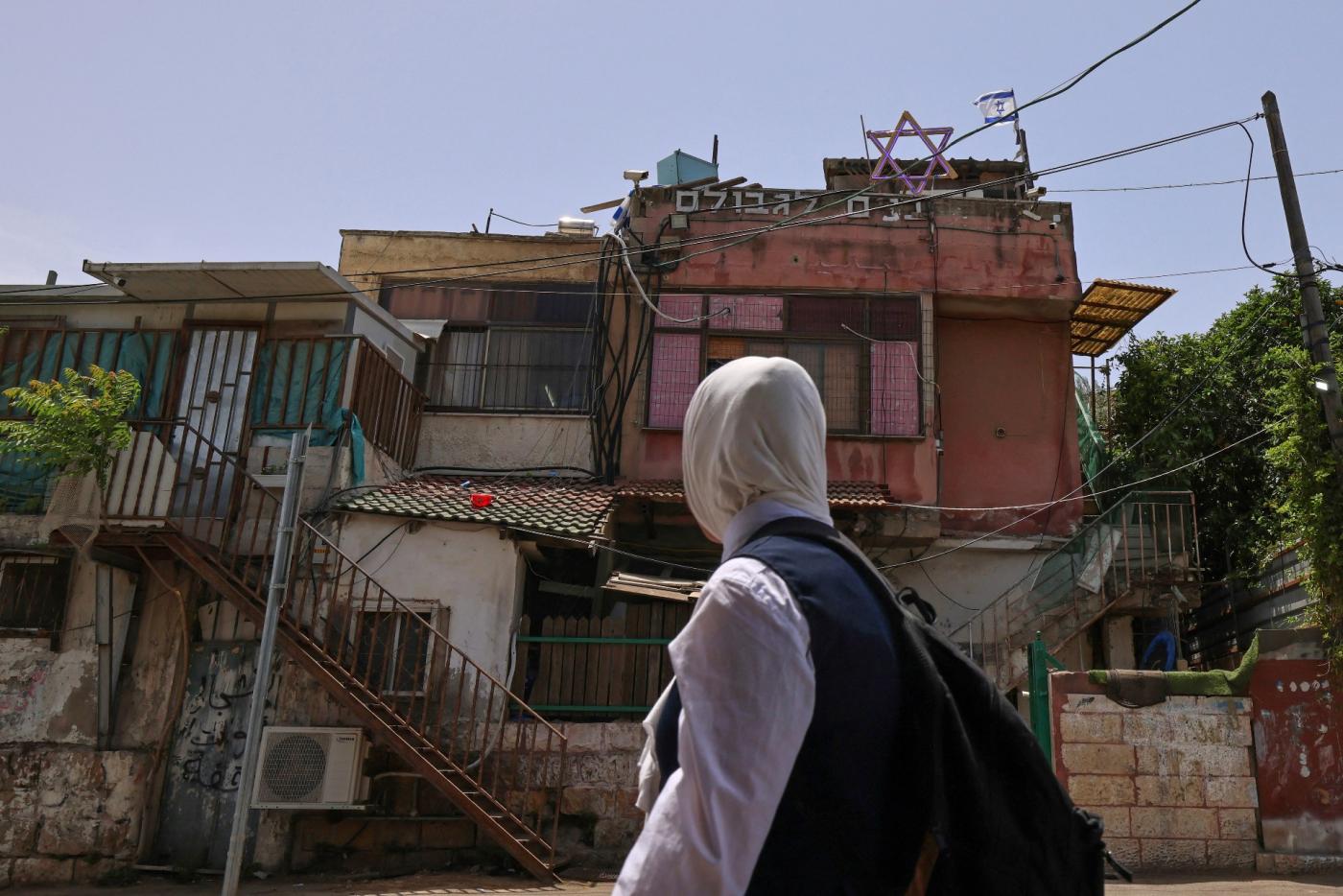 Hundreds of users of social media networks have accused Instagram and Facebook of removing content and accounts reporting on violence in the Sheikh Jarrah, a neighborhood in East Jerusalem – a part of the Palestinian territories under international law, the Arab News reported.

One of the videos that was deleted from the story archives of Palestinian journalist Maha Rezeq was about Israeli settler Jacob, who took over the house of Muna El-Kurd in 2009. The settler told her that if he did not steal her house then someone else would, the paper reported.

“What I’ve been sharing is raw footage, videos, testimonies of people on the ground, some are actually coming from the mouth of an Israeli, the mouth of a settler, why is that controversial? Everything was self-explanatory, there is no blood or graphic footage that violates the community standard,” the paper quoted journalist as saying.

Maha Rezeq told Arab News that only her content on Sheikh Jarrah was removed. She said that the only thing that was removed from her archive were stories and posts related to exposing Israeli crimes against Palestinians. Mohammed El-Kurd, a Palestinian writer from Jerusalem, was posting videos and stories on violence in Sheikh Jarrah when he received a warning that his account might be deleted.

“Some of your previous posts didn’t follow our Community Guidelines,” the message read. “If you post something that goes against our ‘guidelines’ again, your account may be deleted, including your posts, archive, messages and followers.” Facebook also removed “57 pieces of content” from his page because they went against the guidelines.

Yasmin Dabat said that her stories with the hashtag #SaveSheikhJarrah, dated to May 3, were removed by Instagram without any warnings or updates. Instagram, which is owned by Facebook, tweeted it was facing technical issues on May 6, after hundreds of people began reporting the censorship.

“We know that some people are experiencing issues uploading and viewing stories. This is a widespread global technical issue not related to any particular topic and we’re fixing it right now. We’ll provide an update as soon as we can.”

Nadim Nashif, the director of a nonprofit organization called 7amleh that advocates for Palestinian digital rights, said that explanation did not make sense to them. “It is very weird, like you know, to compare what happened in a certain neighborhood in Jerusalem. In Canada and the US, they were taking down stories that are about various topics, but here it was about a certain hashtag, specifically about Sheikh Jarrah,” he said.

He said that the censorship of Palestinians happened through two channels. “One factor is what the Israelis are doing, they are basically trying to push the social media platforms to adopt their own standards of what should be there and what shouldn’t be there. There’s strong cooperation between them and Facebook mainly.” 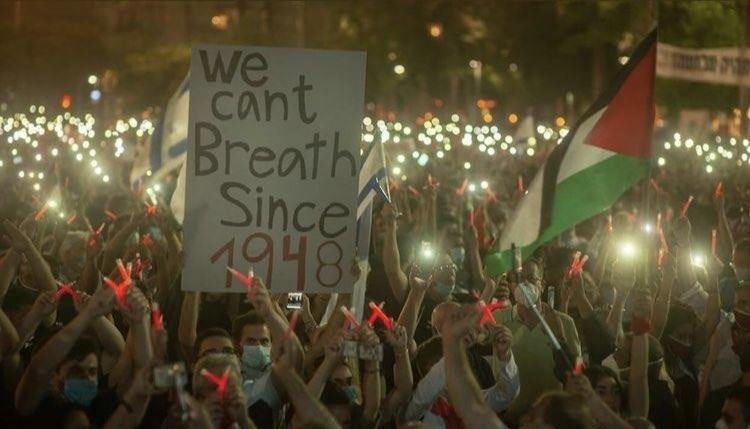 According to Nadim Nashif, this leads to what’s called voluntary takedowns, where Israeli cyber units send requests to social media platforms to take down specific content without a court order. Another way that Palestinian content was pushed out of social media was through armies of trolls and applications called Act.IL organizing people to report in a massive way, he added.

Palestinians are also being silenced on social media through the use of Artificial Intelligence by those platforms to identify what content violates their user guidelines. “Social media platforms are (using) artificial intelligence for takedowns and there is lots of use of keywords, mainly around what the US government consider(s) as terrorist organizations,” Nashif explained.

Some of those who reported content takedowns and account removals to 7amleh were able to restore their content after the organization reached out to Facebook. “We managed to restore tens or hundreds of them in this struggle, because we are a trusted partner of Facebook,” Nashif added. Yasmin Dabat was able to recover her stories around 12 hours later after getting in touch with Instagram.

“I emailed Instagram directly mentioning this and applied pressure on them to put them back. They then put them back without replying to me,” the paper quoted her. Nadim Nashif said that the system was still biased despite restoration of content and accounts. “We haven’t managed to get a clear and transparent system of content moderation.”

Instagram hide the hashtag #Al-Aqsa in Arabic two days ago, when Israeli police in riot gear were deployed in large numbers as thousands of Muslims held Tarawih prayers. Medics said over 200 Palestinians were wounded that night. “Part of the escalation that happened is that they were even taking down hashtags, I mean they were hiding hashtags like Al-Aqsa, which is something new,” Nashif said.

He advised social media users to continue reporting instances of censorship through their platforms and contact organizations that handled these issues to raise awareness and correct such behavior. Instagram sent a clarification on May 11 to the Arab News newspaper about the removals of accounts and posts related to Sheikh Jarrah.

Earlier this week, “many of our Instagram users faced significant issues accessing certain hashtags and content – including our Palestinian community. We sincerely apologize for the frustration this has caused and assure you that we were in no way trying to limit anyone’s ability to freely express themselves,” the statement read.