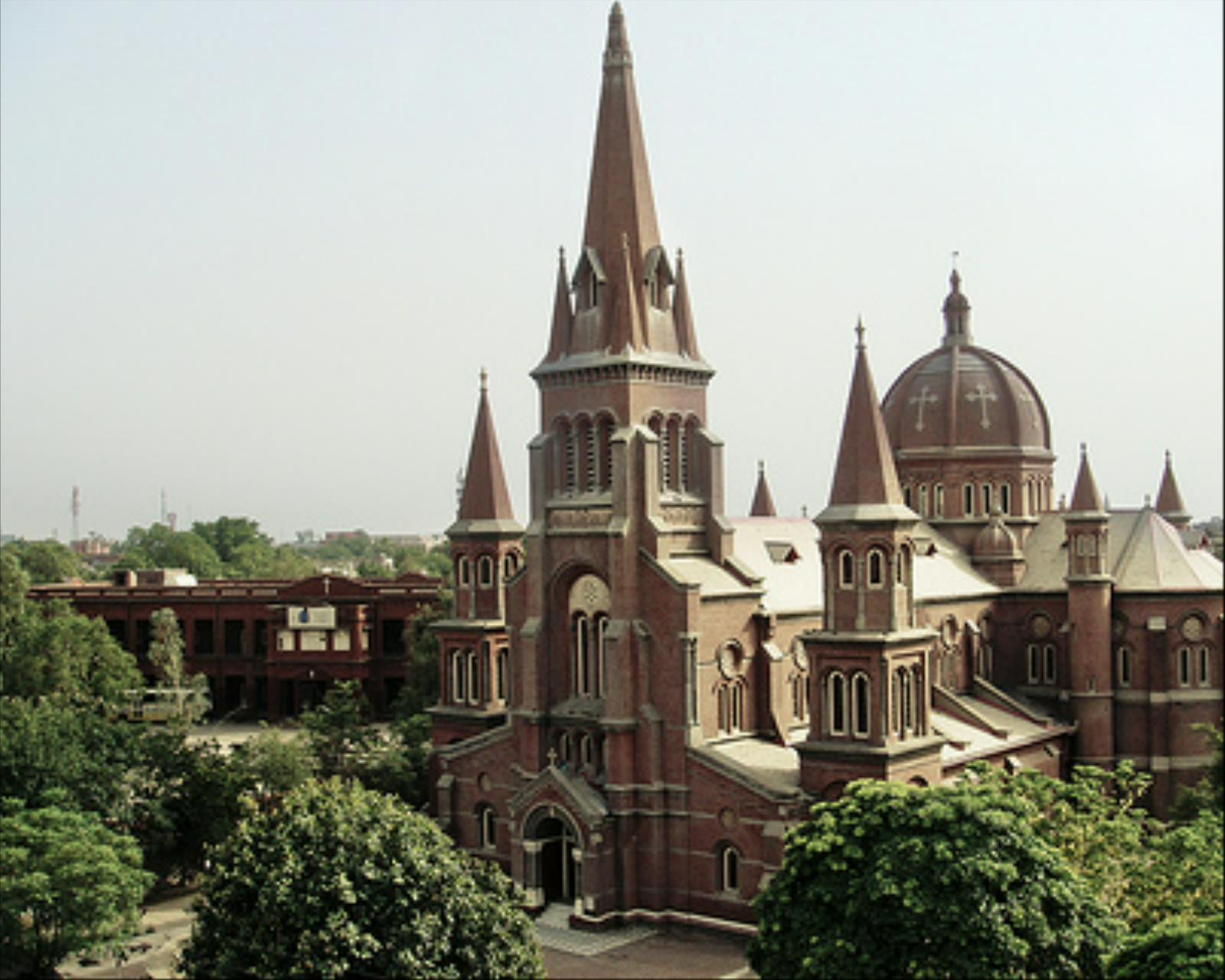 LAHORE: A senior Pakistani church leader has urged Israeli and Palestinian authorities to hold direct talks for de-escalating tensions in the restive region and reaching a peaceful settlement to the decades-old conflict.

“The church supports the two-state solution for Israel and Palestine. Both sides have the right to exist and to live in peace and security within their internationally recognized borders,” said Bishop Dr Azad Marshall, president of the National Council of Churches in Pakistan (NCCP). Bishop Marshall is also the former Anglican bishop of Iran and the Middle East and served in the region for over 12 years.

In a press statement, Dr Marshall said that he was deeply concerned over the violence that sparked after days of unrest over the threatened evictions of Palestinians from their East Jerusalem homes. “Israel should respect international law and the right of peaceful worship,” he said with regard to the Israeli action outside the al-Aqsa Mosque in Jerusalem that left more than 300 Palestinians wounded.

“The situation with regard to evictions of Palestinian families in East Jerusalem is a matter of serious concern. Such actions are illegal under international humanitarian law and only serve to fuel tensions on the ground,” he said, condemning the Israeli aggression during the Muslim holy month of Ramadan.

Bishop Marshall said that Jerusalem must be a place for peace, justice and reconciliation. “Jerusalem is dear to us as Christians because it is the city of crucifixion, resurrection and ascension. For the Muslims, it is the city with their third most significant mosque on the Haram al-Sharif, and for the Jews it is important because of the temples,” he added.

“The church has always advocated for social cohesion and peaceful coexistence in the region and will continue to play its part in fostering peace and brotherhood. It is in this spirit that we urge Israeli and Palestinian authorities to exercise restraint and work for an amicable solution to the problem,” he concluded.

In January 2020, then-US president Donald Trump and Israeli prime minister Benjamin Netanyahu proposed a two-state peace plan for Israel and Palestine, which included an independent Palestinian state with a capital in East Jerusalem.

Under the plan, none of Jerusalem’s Old City or territory within the current security wall would be ceded to the Palestinian state. The agreement also preserves the status quo policy regarding control of various religious sites, including the site of the Temple Mount and Al Aqsa Mosque, and, under the proposal, Muslims would still have access to the site.

Trump’s proposal for peace called for the creation of a Palestinian state, but gave Israel sovereignty over 30% of the West Bank. The Palestinians reject this.

Palestinian leaders, the United Nations, and European and Arab countries oppose unilateral action from Israel and consider Israeli settlements on land captured in 1967 to be illegal.