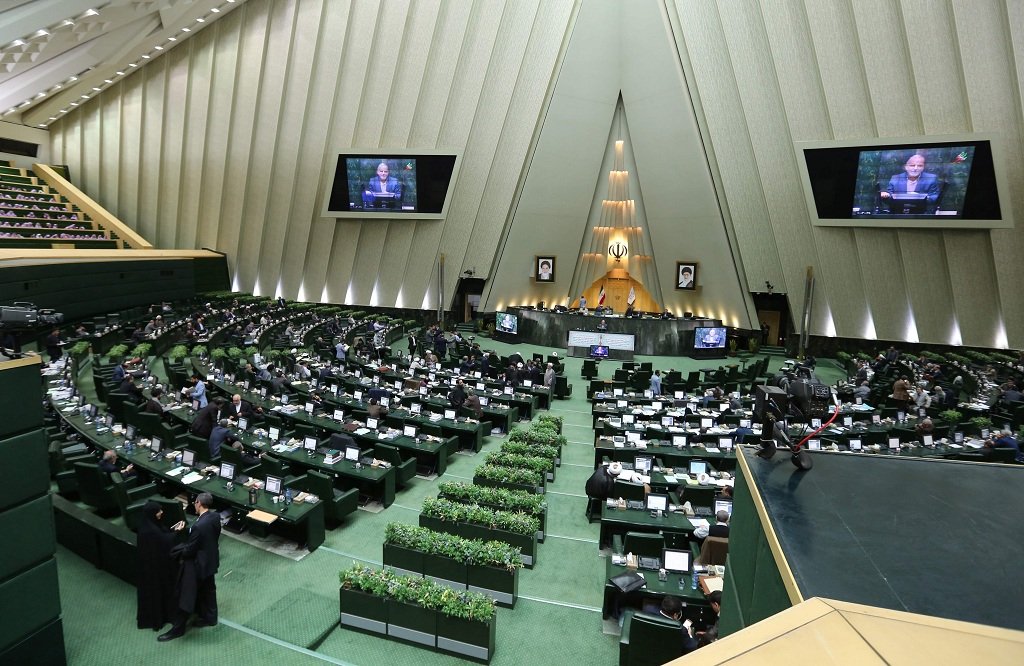 A string of military figures on the list of Iranian presidential hopefuls is stirring unease over a possible militarisation of the Islamic republic’s politics.

Registration for the June 18 poll runs from Tuesday to Saturday, after which names will be handed to the Guardian Council for vetting. IRNA news agency has pointed to the longest-ever list (of potential candidates) in a presidential election with a military background.

The participation of candidates with a military background is not new, said Ahmad Zeidabadi, an independent journalist in Tehran. However, none of them were serving members of military forces during their candidacy, said Habib Torkashvand, a journalist with the Fars news agency.

This time around, hopefuls include Saeed Mohammad, an adviser to Guards commander Major General Hossein Salami, and former oil minister Admiral Rostam Ghasemi, an economic affairs aide to the head of the Al-Quds force.

Two members of Iran’s Revolutionary Guard Corps – parliament speaker Mohammad Bagher Ghalibaf and his predecessor Ali Larijani – have both run for president in the past. So has Admiral Ali Shamkhani, secretary general of the Supreme National Security Council.

The three have been touted as possible candidates for this year’s race too, although they have yet to declare their intentions. The field also includes Ezzatollah Zarghami, a former Guards member, and General Hossein Dehqan, who was defence minister in outgoing President Hassan Rouhani’s first government.

Jomhouri-e-Eslami newspaper has warned the election of a military figure to head the government could have negative consequences for the country. And Ali Motahari, a former lawmaker from the reformist camp who has announced he plans to run, has said the long struggles to end military rule in Turkey and Pakistan should serve as a warning.

But General Dehqan has rejected any suggestion that military figures would bring in martial law or restrict freedoms. In Iran, “there’s no chance of militarisation of the state,” said Dehqan, currently an adviser to supreme leader Ayatollah Ali Khamenei. 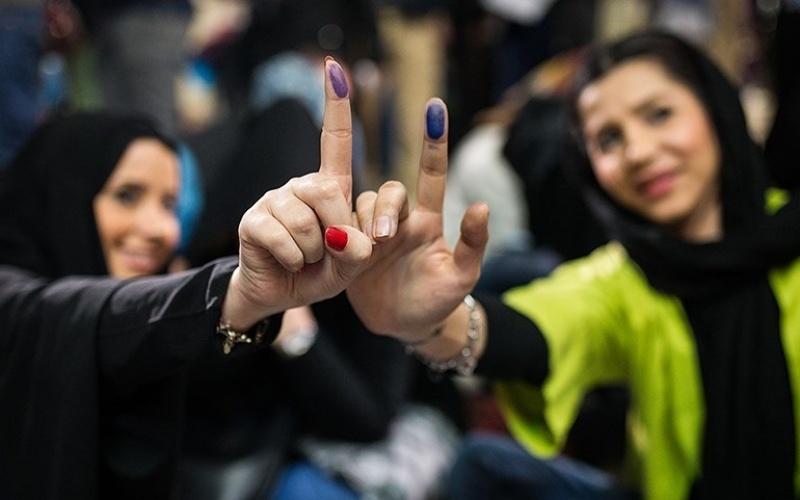 Islamic republic’s late founder Ayatollah Ruhollah Khomeini repeatedly urged the military not to interfere in politics. But under his successor Khamenei, the Revolutionary Guard Corps has expanded its economic and political influence to such an extent that analysts regard it as a state within a state.

The military’s influence on Iranian diplomacy has been at the centre of a furore in recent weeks after an audio leak in which Foreign Minister Mohammad Javad Zarif complained of having sacrificed diplomacy for the military field rather than the field servicing diplomacy.

Zarif said that he regretted his comments were leaked. Shortly after, General Mohsen Rezai, an ex-commander of the elite Republican Guards and former presidential hopeful, criticised Zarif as he announced his candidacy.

Revolutionary Guards chief Salami has since said that only “personal initiative” motivated any member to run for office, and said his organisation did not instruct members how to vote. Abbas-Ali Kadkhodai, spokesman for the Guardian Council electoral body, told to AFP that Iranian law does not ban members of the military from running for election.

It does however forbid military interference, such as announcing a candidate or changing the outcome of a poll.