NCOC urges all citizens, especially above 60 years old people to get vaccinated on priority 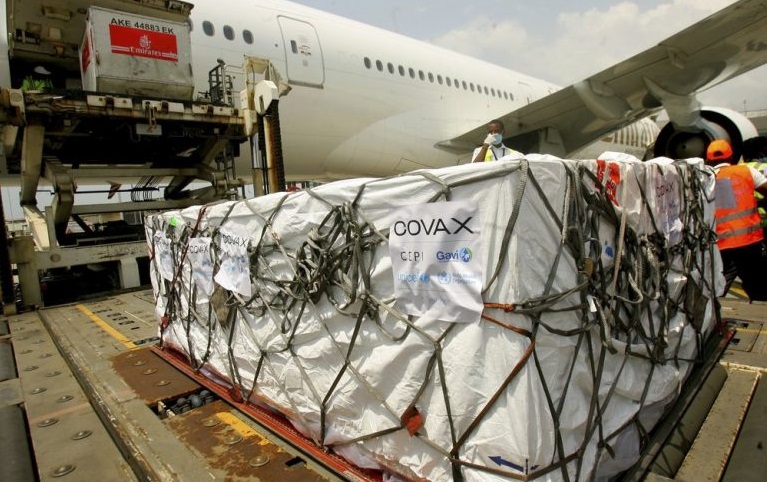 The National Command and Operation Centre (NCOC) on Saturday announced the country received over 10 million doses of coronavirus vaccines procured from China including others through COVAX programme.

The command centre urged all citizens especially senior citizens of above 60 years age to get vaccinated on priority. It said that 60 years and above aged people were the most vulnerable to the disease. So far, 10.19 million doses of different Covid vaccines comprising of Sinopharm, Sinovac and CanSino were received.

It said that one million consignment was landing on May 13-15 while another 1.5 million doses were expected by the end of May, 2021. On the other hand, the national tally of total active COVID-19 cases recorded 82,731 with 4,109 more people tested positive for the deadly virus and 4,957 people recovered from the disease during the last 24 hours.

Out of the total 120 deaths occurred in the last 24 hours, 56 of them had died who were under treatment on ventilators. The maximum ventilators were occupied in four major areas including Lahore 64 percent, Multan 70 percent, Gujranwala 62 percent and Peshawar 46 percent.

Around 638 ventilators were occupied elsewhere in the country while no COVID affected person was on ventilator in Azad Jammu Kashmir (AJK), Gilgit Baltistan and Balochistan. Some 48,103 tests were conducted across the country on Friday, including 13,676 in Sindh, 20,234 in Punjab, 7,744 in Pakhtunkhwa, 3,945 in Islamabad, 1,287 in Balochistan, 372 in Gilgit Baltistan, and 845 in Azad Kashmir.