Pakistan calls for probe into seizure of 7kg uranium in India 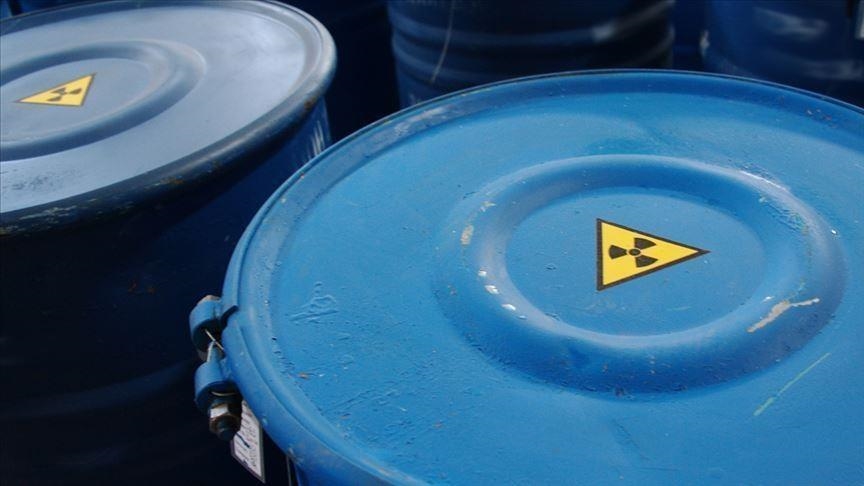 Pakistan on Saturday called for thorough investigation as the police in India seized seven kilograms natural uranium from unauthorized persons in the western Maharashtra state.

“We have noted with serious concern reports about seizure of more than seven kilograms (15.4 pounds) natural uranium from unauthorised persons in India,” the Foreign Office spokesperson said in a statement.

He said that the security of nuclear materials should be the top priority for all countries, and there is a need for thorough investigation of the matter. According to media reports, the Indian police have arrested two men in the western Maharashtra state for illegally possessing the highly radioactive natural uranium which could potentially be used by the terrorists to make nuclear explosives.

According to the Anti-Terrorism Squad in Maharashtra, the confiscated material is worth around $2.9 million and an investigation into the case is underway. The case is registered after a report from the Bhabha Atomic Research Centre in Mumbai confirmed the seized material is highly radioactive.

According to the report, the substance is natural uranium, and highly radioactive and dangerous to human life. It is the second time in India that such a highly radioactive substance has been seized by police in recent years. In 2016, police seized almost nine kilograms (19.8 lbs) of depleted uranium in the Thane area of Maharashtra.