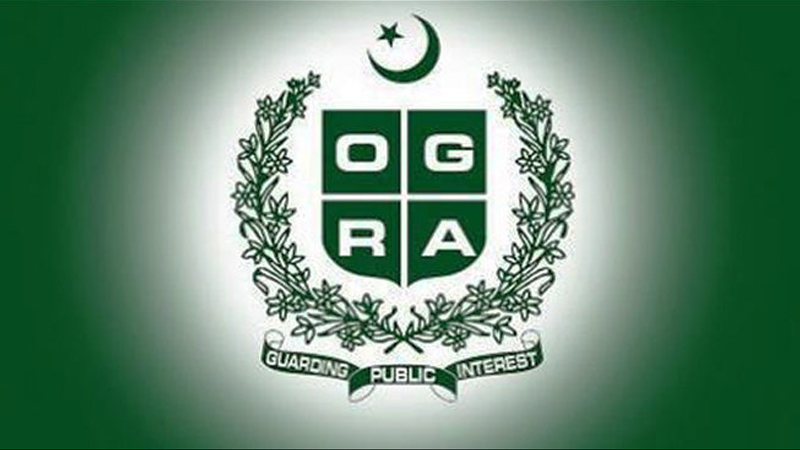 Oil and Gas Regulatory Authority (OGRA) on Friday notified the revised price of Re-gasified Liquefied Natural Gas (RLNG) on networks of the SSGC and SNGPL for the current month with a slight upward adjustment. According to a notification, the authority has increased the price of imported RLNG by $0.49 per Million British Thermal Unit (MMBTU) on the system of Sui Southern Gas Company (SSGC). It fixed the commodity rate at $9.9692 per MMBTU for the month of May, which was available at $9.4779 during the last month.

Similarly, the sale price of per MMBTU RLNG witnessed $ 0.48 increase on the SNGPL system after the authority determined the rate at $10.2528 for the current month, which was being sold at $9.7638 in April. 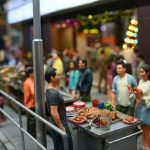