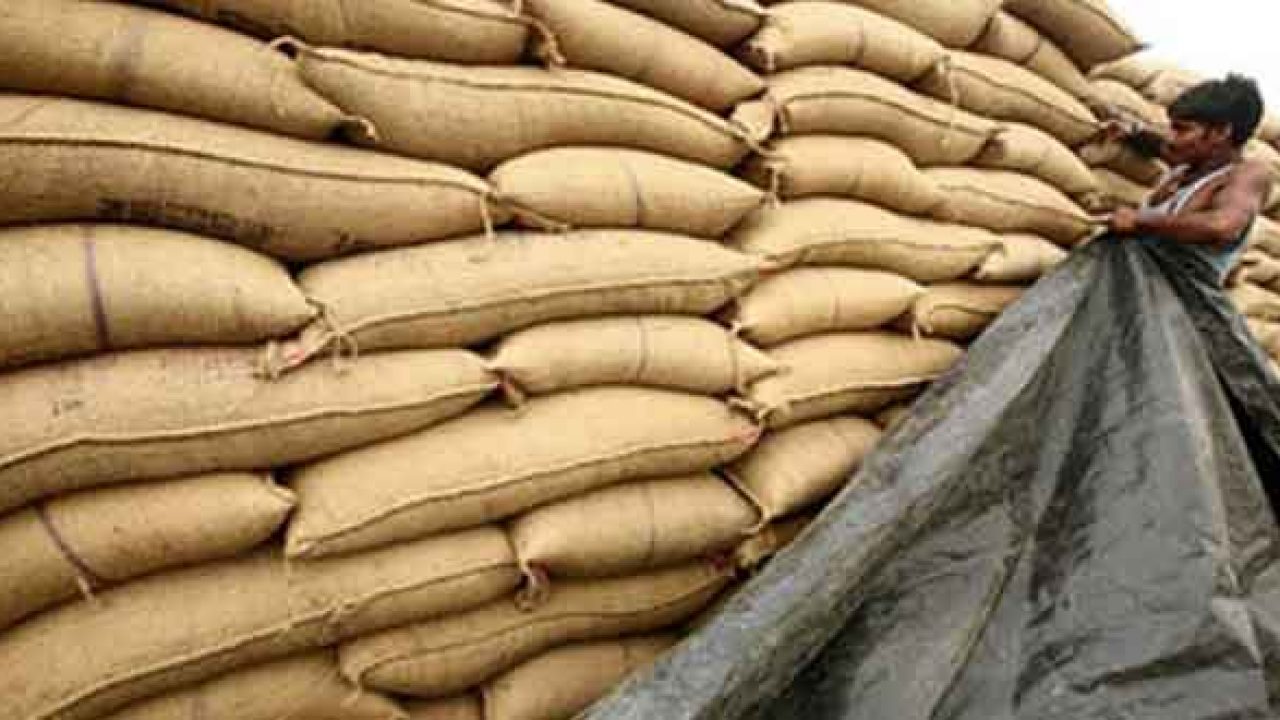 FAISALABAD: In two successful raids in Tehsil Saddar, 500 metric tonnes of food items including gram, pulse moong and other items were recovered from hoarders. Assistant Commissioner of Saddar Umar Maqbool said that the revenue teams recovered 2,470 bags of gram weighing 50 kg and 2,850 bags of dal moong from Sheikh Amir’s godown in Chak 68 and 3,663 bags of grams and one thousand bags of dal moong stored in Sheikh Bashir’s godown were seized in Chak 67. He said that the owners have been asked to submit records of the existing items registered with the market committee, otherwise, the items would be sold in the general market at the official rate.

Apart from that 20 persons were handed over to the police in the fruits & vegetable market GM Abad early in the morning for not wearing face masks. Deputy Commissioner Muhammad Ali directed the market committee officers to take action against the violators.

Deputy Commissioner while monitoring the bidding process of vegetables and fruits in Ghulam Muhammadabad market, handed over 20 persons without face masks to the police on the spot. The Deputy Commissioner said that daily, middlemen, buyers, and workers are asked to wear face masks in view of the serious situation of the Corona epidemic, but despite repeated warnings, people not bothered, and 20 people were arrested on the spot and handed over to the police for not wearing face masks. He said that strict legal action would be taken against those who did not wear face masks, therefore, precautionary measures should be taken responsibly to protect the health of oneself and others.