Woman killed, another injured in Swat 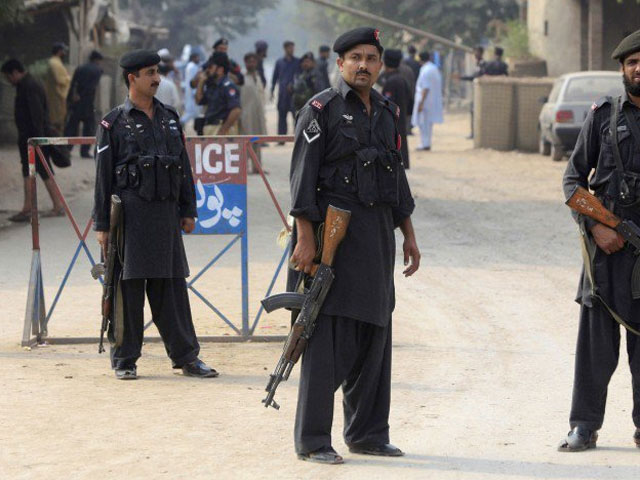 SWAT: Unidentified people killed a woman with an ax and injured another in Mingora on Friday. In another incident, a man shot dead his younger brother in Kanju area of Swat.

According to Mingora police, unidentified persons broke into a house in Haji Baba, the busiest area of Mingora last night where they killed Maimuna with an ax while another woman Bakht Zamina was injured. Locals shifted the woman and the body to the hospital. Police reached the spot, registered a report, and started the search for the accused. The search for the culprits is on and the facts will come out soon, police said.

The second incident took place in the Kanju area of Kabal Tehsil of Swat. According to Kanju police, the accused Esa Khan, son of Khurshid, shot dead his younger brother Suleman with a pistol in Nematabad and managed to escape from the scene.

According to reports, Suleman has married three months ago, and a week ago there was a fight between the two brothers due to domestic issues, after which his relatives had reconciled the two brothers.

On Friday, the two brothers fought again and the elder brother pulled out a pistol and fired on the younger brother. Police say a report has been lodged and raids are being carried out to nab the accused