Overseas Pakistanis likely to get voting right; can take part in poll process 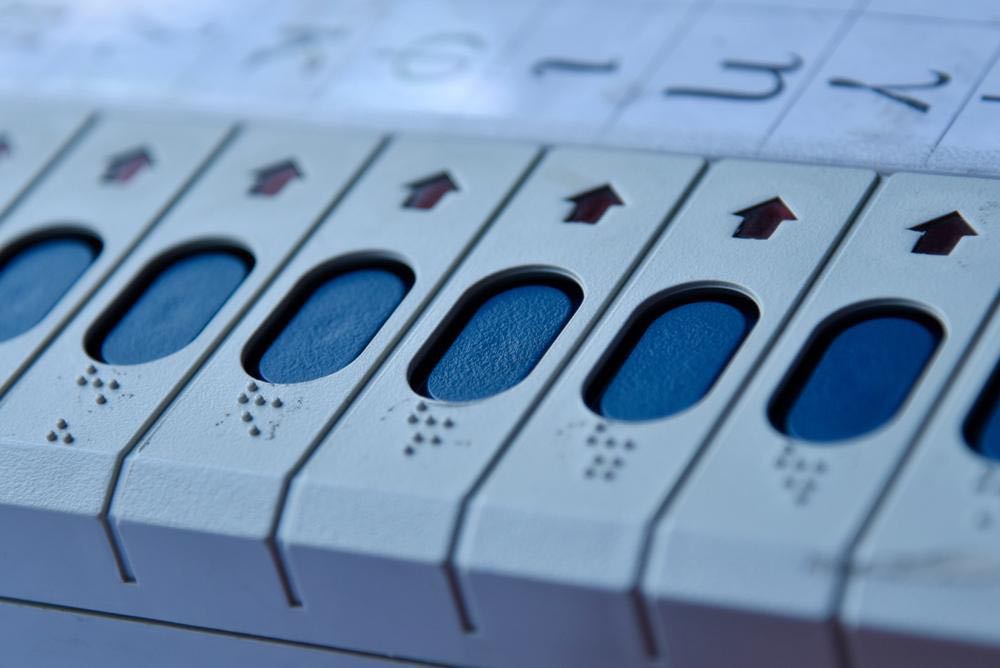 Overseas Pakistanis are likely to get voting right after years of their struggle besides participation in the election process, as the federal government is ready to introduce electoral reforms through the parliament.

Speaking with journalists in Islamabad, Federal Minister for Information and Broadcasting Chaudhry Fawad Hussain said that the government would involve the civil society, bar councils and media persons to create broader consensus on the electoral reforms.

On Tuesday, the federal cabinet approved two important ordinances as part of the electoral reforms process to ensure transparency in elections and grant right of vote to the expatriates by introduction of modern technology.

The information minister said one ordinance would enable the Election Commission of Pakistan (ECP) to use electronic voting machines (EVMs) in elections and the other would empower it to take steps to give voting right to the expatriates.

Fawad Chaudhry said that all political parties had consensus on 40 points out of 49-point electoral reforms document. He said that the Pakistan People’s Party (PPP) and the Pakistan Muslim Leagues-Nawaz (PMLN) were ‘not interested in reformation of the electoral process.’

“It seems that Pakistan People’s Party and Pakistan Muslim League-Nawaz are reluctant to give voting right to overseas Pakistanis,” the information minister said, adding that if they did not support the reforms, the government would move ahead in ensuring participation of expats in the election process keeping in view their key role in Pakistan’s economy.

On the other hand, Fawad Chaudhry said that initially 24 desks were being set up at the foreign embassies for issuance of inheritance certificates, and the overseas Pakistanis would not be required to come to Pakistan for the purpose. Also, he said that the Pak-Saudi Supreme Coordination Council would be activated.