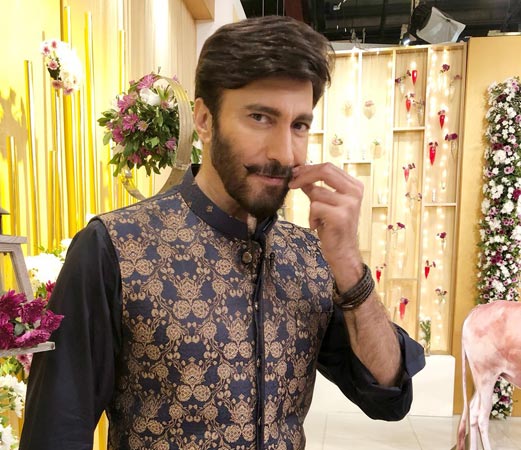 Renowned actor Aijaz Aslam has expressed strong resentment over airing foreign content on local channels that according to him is against the norms of the society in which we are living.

He was sharing these views in an interview with a web channel.

Aijaz Aslam who has been entertaining Pakistani audiences for the past two decades said that the policy of introducing foreign content in Pakistani shows was not going to prove beneficial for those who wanted to earn fame and money through inferior content.

He further said that in other parts of the world national content was the topmost priority but here foreign content was being telecasted to increase the rating of the television shows.

Talking about the Indian approach, he said that Indians did not let Pakistani content enter their country because they were aware that it would reign their market

“People are watching that content with keen interest without knowing the consequences if this aired continuously it would leave an odious impact on our young generation he forewarned.