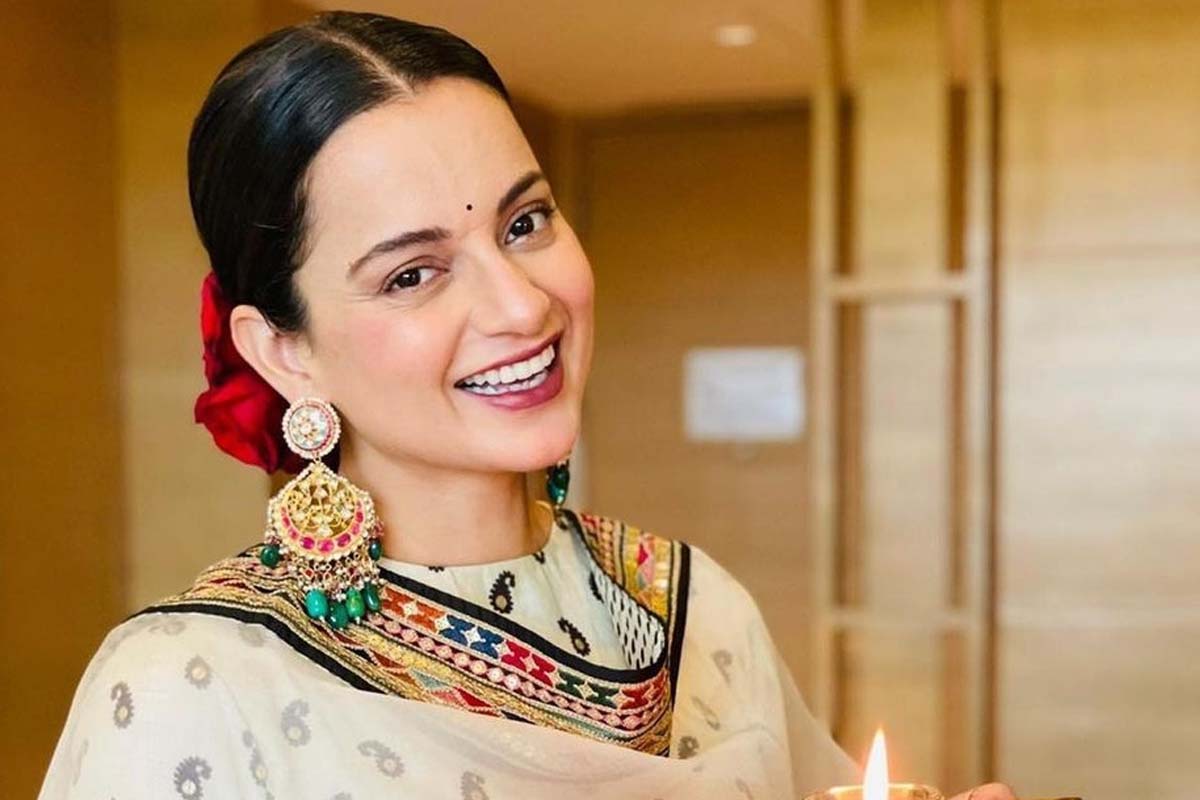 Actor Kangana Ranaut’s Twitter account has been permanently suspended after she made controversial tweets about the violence in West Bengal.

In a series of tweets, the actress had made objectionable comments on West Bengal Chief Minister Mamata Banerjee. The actress was criticizing Banerjee for the alleged violence that took place in the state following the announcement of State Assembly Election results on Sunday (May 2).

Kangana said that no violence was reported from Assam and Puducherry where BJP won, but ‘hundreds of murders and #Bengalisburning’ after TMC won in Bengal.

The actress also commented on Jawaharlal Nehru and Indira Gandhi in her tweets.

“We’ve been clear that we will take strong enforcement action on behavior that has the potential to lead to offline harm. The referenced account has been permanently suspended for repeated violations of Twitter Rules specifically our Hateful Conduct policy and Abusive Behaviour policy,” a Twitter spokesperson said, saying the rules were applied judiciously and impartially.

“As explained in our abusive behaviour policy, you may not engage in the targeted harassment of someone, or incite other people to do so. We consider abusive behavior an attempt to harass, intimidate, or silence someone else’s voice.”