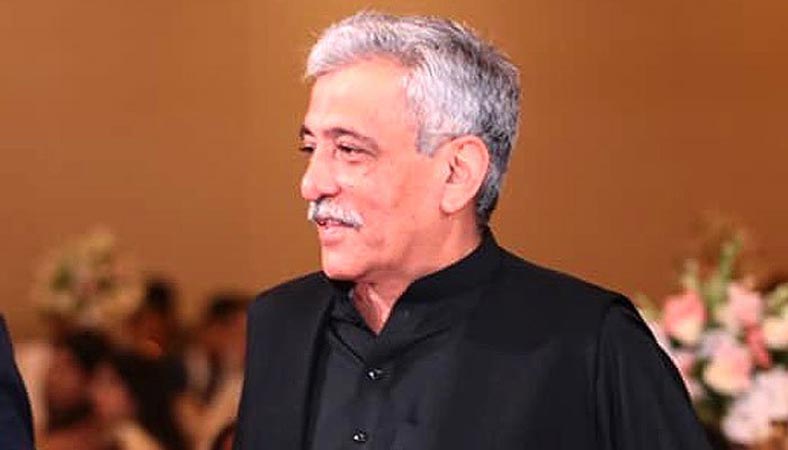 Memon, who was widely reported to have alleged that the prime minister had directed him to file a case against Justice Qazi Faez Isa, has now said that Imran Khan never issued any such instructions to him. In an interview with Muhammad Malick on Hum News, the former FIA chief said the meeting with the prime minister, he had referred to, lasted for just two to three minutes. “He (prime minister) has always been appreciative of me. He appreciated my professionalism in that meeting as well and said being a courageous person, you can do it. Go and do it properly,” he remarked.

However, as the questioner interrupted him for a clarification, Memon said that ‘the meeting lasted for two to three minutes and no particular case was discussed therein’. “From the very first day, I have been saying the same. I have said it everywhere. I will say only what happened there, not from my own,” he explained.

Reacting to Memon’s statement, Minister for Information and Broadcasting Chaudhry Fawad Hussain
said that in Pakistan one
can accuse the person of the prime minister for making headlines but later can easily take a U-turn.

In a tweet tagging the video clip of the interview of Bashir Menon in which he admitted that his meeting with the prime minister was very brief and the prime minister did not mention any name, Fawad said, “If the issue is raised with the news channel concerned, media freedom is under threat, and if the guest is asked to explain, the slogan of political victimization is raised.” The minister said that this tendency should stop now.