Dusk falls on the Twilight saga 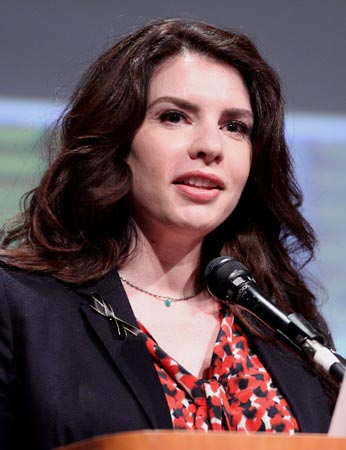 Set apart millions of sold books, the disputes over both its romantic overtones and lack of real sex, as well as its film series and celebrities’ careers: Twilight has told an easy, just as old story as his immortal anti-hero.

The girl is gathered by Vampire. Vampire tried to bite the girl. Girl needs to be bitten, but vampires have to stop because they’re good for themselves. “And that’s the end.” Edward confidently informs Bella, “I refuse to damn you to eternity in the night.”

Really, in Stephenie Meyer’s four-part best-selling series it is just the end of book one. The girl and the vampire opt for a hard necking, and they want a little bit of an agonizing yearning.

As it was clear in the tale of the adolescent pheromones dried up and repurposed as Fifty Shades of Gray, 15 years ago the ecstasy of deferred gratification was fuelled by the Twilight phenomenon and the joy of suffering.

The experiences of reading “Midnight Sun” are not applicable either, this time from the viewpoint of Edward, but rather from the standpoint of Bella, Meyer’s long-awaited project, which was described as an “accompanying” roman. In 2008, early book chapters leaked and Meyer picked up the project. But the book is out twelve years later – and on over 750 pages, why it took you that long is instantly apparent.

The major dissimilarity between Twilight, told by Bella, and Midnight Sun, described by Edward, is the vampire’s particular capability, but not Bella’s, to hear other people’s thoughts. His sister Alice looks on dreams of the future, and his two abilities work very well as plot devices as Edward talks to Bella people or grills Alice about her. This is known to every Twihard from Twilight already. But Edward’s agonizing at his need to bite the new girl at school should bring a new twist to the plot. He is desperately in love with her, on page 150, and the affection quickly reciprocates. The next 600 pages felt uncomfortable sitting close to a new and young couple who will stop kissing. They will not stop kissing. 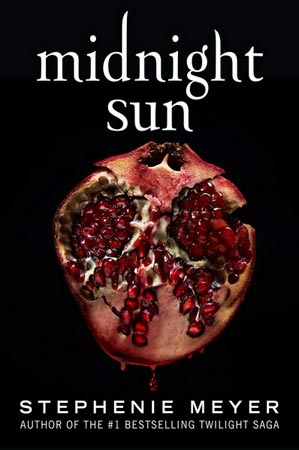 Bella will not be as interesting for any reader as Edward is with her never-being distinguished character now smothered by his adoring gaze. But the two narratives together at least show common appeal. After the condemnation of Twilight for romanticizing a coercive relationship, Midnight Sun may be read as Meyer’s attempt at a do-over. for instance, Edward had his practice of entering the bedroom to watch her sleep as modeling unhealthy borders for impressive young women, who also learned to deal with their vampire affairs.

In Midnight Sun, we discover that Edward is just as repulsed by himself as he is by the slaughter: “I was repulsed by myself as I watched her toss again.” What made me think I was any better than some crazy peeping tom? I wasn’t any different. I was much, far worse.”

Midnight Sun, unfortunately, does not make for riveting reading, nor does it greatly extend Meyer’s vampiric lore, an apparent wasted opportunity when writing from Edward’s point of view. It seems under the belt to criticize the writing standard – Twilight was never known for its writing – but there is something to be said for editing. Midnight Sun is chronically overwritten, moving at a breakneck rate. A discussion of their preferences and dislikes takes up nine whole pages: Bella’s favourite gemstone is whichever one corresponds to Edward’s eyes, as he searches Linkin Park lyrics for hints to open his lady love: “It didn’t seem to suit any of her moods that I’d seen, but there was so much I didn’t know.”

Midnight Sun, despite its door-stopping density, does not enhance the original book. It still works against it at times. The entire point of a vampire lover is that he is lethal and undead, but Midnight Sun only shows how toothless Edward is. Meyer has characterized him as an anxious character, and she claims that writing him increased her anxiety, which was one of the reasons Midnight Sun was a “massive, pain in the buttocks book to write… Every single word was a challenge.” So, what’s the deal with both of them?

Meyer may have succumbed to the weight of anticipation, provided that Midnight Sun is not a new storey. It wasn’t until I completed it and pulled out a copy of Twilight that I realised how much crossover there is. The novels, both in sequences, dialogue and perspective, are almost identical. In Twilight, Bella says, “I glanced down at my shirt, fidgeting with a stray bit of chiffon.” He sat there in silence.” In Midnight Sun, Edward says, “She glanced down at her stunning hat, absently tugging on a chiffon ruffle.” I could see what was going to happen. I let her find the words she was looking for.”

It is unexplainable why Meyer decided not to write Midnight Sun because she said that it was the hardest thing to adhere to the design of Twilight. “When Bella was not here, the best pieces to compose were hands down, and I didn’t get stuck in a series of dialogue, dialogues, and acts,” she said recently. At least, her publishers depend on a massive initial print run and worldwide publication. But it would have been less drastic to switch from Bella to Edward than that of the Twihards in the last 15 years, mostly in their 30s, to read the same book now. Will a vampire-meets-love girl’s tale sweep them away readily? When you read it, it is difficult to imagine.

The writer is based in Tharparkar and can be reached at zamangrio79@gmail.com