Remembering Munawar Zareef who had a unique comic disposition 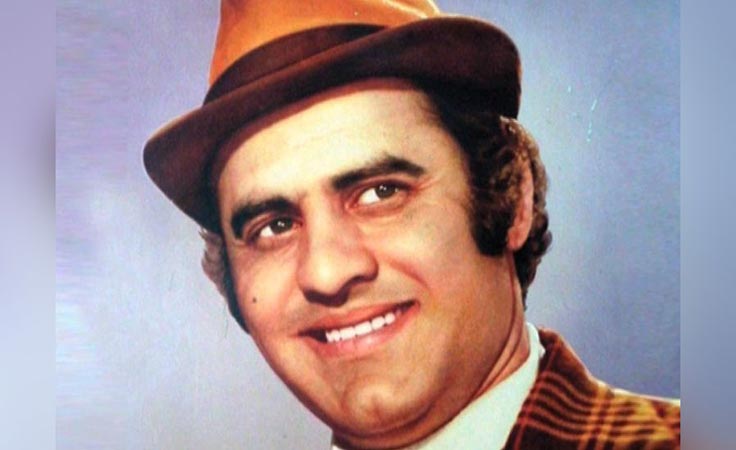 Inspired by his elder brother Zareef who met a tragic death at a very early age, Munawer made his own distinguished identity in the Showbiz industry.

During his brief acting career, he acted in more than 300 movies with his fellow comedians like Ali Ejaz, Nanha, Rangeela, Laheri, and Albela.

All of them were comic masters as well. He’s teaming up with Rangeela gave our industry a pair of comedy heroes who gave several hit movies such as Rangeela Aur Munawar Zareef, Sacha Jutha, Parde me Rehne Do, and Hath Jori.

In the Subcontinent before him, the hero of a movie was meant to perform tragic and romantic roles but he launched the trend of Comedy hero which continues. His spontaneity, comic timing, and ab- lib dialogue delivery were simply phenomenal and made him an iconic figure in the history of Pakistan,s film industry.

“His appearance as Kaedu in Pakistan’s blockbuster movie Heer Ranjah was memorable and evidence of his artistic brilliance”. The septuagenarian artist who received the title of “Shahenshah-E- Zarafat from his admirers, like his brothers, left this world very early but his work will always be remembered. Pakistani Comedians like Umer Sharif, Moin Akhter, and Sohail Ahmed attained fame after they followed in his footsteps.

Paying him tribute a legend himself Umer sharif once called him the “Mount Everest” of Comedy and said that for attaining fame in the field of comedy one must follow Munwer Zareef’s School of thought.

After battling kidney-related disease iconic comedian Munawar Zareef passed away in Lahore on 29 April 1976 at a very young age of 35 and was laid to rest in Bibi Pakdaman Graveyard.