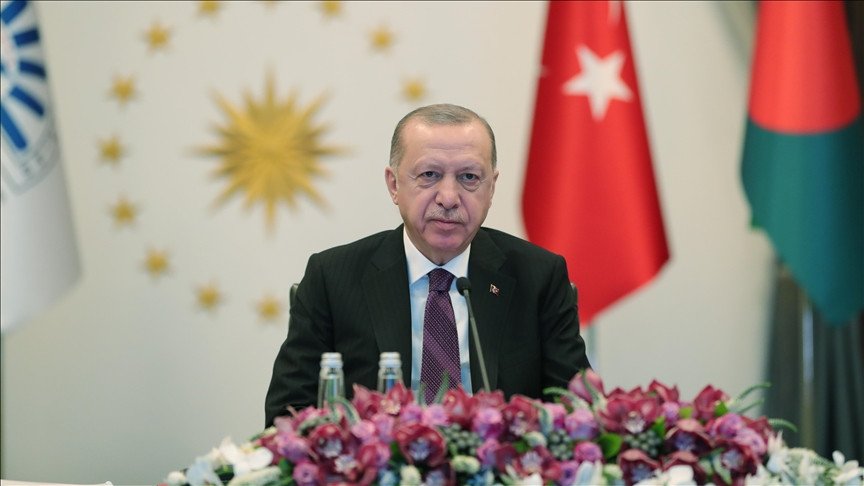 Afghanistan, Turkey, and Pakistan‘s foreign ministers have decided to hold talks in Istanbul on Friday after the wider Afghan peace conference was postponed due to the Taliban’s refusal to participate.

The originally planned peace talks in Turkey were scheduled for April 24 to fast-track an agreement between the Taliban and Afghan government in light of the announcement by Washington that foreign troops would leave Afghanistan by Sep 11.

However, no new date had been set for those talks.

Turkey’s foreign ministry said that the three-way meeting would cover “recent developments regarding the Afghan peace process, cooperation in the fields of security, energy, connectivity, and irregular migration”.

Pakistan also urged the Taliban to remain engaged in the Afghan peace process after the armed group said it would now shun summits about Afghanistan until all foreign forces leave.

The decision to hold these talks was taken after the United States said last week it would withdraw all troops by September 11 this year, later than a May 1 deadline set out by the previous administration.