Behind the shining India 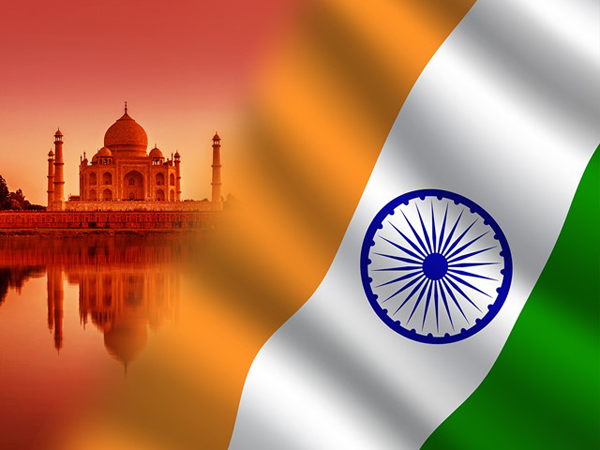 This is a right perception that India is in the hand of two politicians and a businessman. The Prime Minister of India Mr. Modhi, his right hand powerful interior minister Amit shah and Ambani’s business empire. They will never turn an opportunity to usurp poor minorities’ rights to benefit their corporate greed for their self-interest. The image of progressive India is sabotage underneath Modhi’s fascist regime, where minorities are struggling to breath. The heinous attacks by RSS on minorities become routine, now the government is legislating laws to tighten more minorities. As India is home to 1.4 billion people belong to a variety of ethnicities and religions, but very unfortunate to be from minority to breath in India.

There are legal restrictions on religious conversions in at least six states that have at times been used to arrest and intimidate Muslims and Christians who proselytize, according to the U.S. Commission on International Religious Freedom. Christians and Muslims who identify as low-caste Dalits are restricted from accessing educational and employment benefits traditionally reserved for Hindu Dalits.

India also has experienced “very high” levels of religion-related social hostilities in the past decade, according to the same Pew Research Center study. In fact, since we began tracking this issue in 2007, the country has consistently scored “very high” on the study’s Social Hostilities Index. In recent years there has been a surge in mob attacks by Hindu vigilante groups against Dalit and Muslim consumers and traders in the beef, dairy and leather industries. Additionally, Dalit women are disproportionately victims of sexual violence due to their caste, while Muslim women and girls also have been targeted due to their religion.

Communal tensions – between Indians of various religious faiths and castes – have long plagued Indian society. Most Indians are at least somewhat concerned about these tensions, but even larger shares are worried about other national issues, according to a 2017 Pew Research Center survey. Almost four-in-ten Indians (37%) said “communal relations” are a very big problem in their country, while an additional 31% named this as a moderately big problem. But greater shares of Indian adults named crime, terrorism, corruption, lack of employment opportunities, rising prices and other issues as major national problems.

Now, new law to curb illegal land occupation in the western Indian state of Gujarat is hurting the urban poor, women and lower-caste Dalits, with thousands facing eviction and loss of their livelihoods. Under the Gujarat Land Grabbing (Prohibition) Act, enacted in December, anyone found to be illegally occupying public or private land can be charged and tried in special courts, with penalties including fines and jail sentences of up to 14 years.

Everyone is a potential land grabber, a criminal, under this law – no one has protection, particularly those who are already vulnerable,” said Varsha Ganguly, a board member of the non-profit Working Group for Women and Land Ownership.

“It is not their fault that the land they have been on for decades has not been regularised, that land records are not updated, or that there are no conclusive land titles. These are failures on the part of the government.”

The law, which is modelled after similar laws in the states of Karnataka and Assam, has been challenged in Gujarat’s high court, with the petition filed last month by two residents, who say they were unfairly charged under the law, ongoing. There are nearly 800 ongoing land conflicts in India, according to Land Conflict Watch.

In Gujarat, Human rights groups say the law is being used against the landless poor, and other marginalised groups. KG Vanzara, a former bureaucrat now working as a lawyer, has estimated that about 8 million such people in the state could be evicted. Under Gujarat Land Grabbing (Prohibition) Act, enacted in December, 2020, anyone found to be illegally occupying public or private land can be charged and tried in special courts, with penalties including fines and jail sentences of up to 14 years. The Act is highly “irrational, illegal and unconstitutional to create a criminal liability on such a person with corresponding summary adjudication of civil rights of such private individuals.”

But the actual picture is more gruesome than stats, persecution against minorities, forced disappearances, without a lawful documents and process by RSS on behest of the BJP’s supremo’s, is still unaccountable. The minorities are pushed to wall in shining corporate India, The government is doing all unlawful acts to silence minorities in pursuit of greater Hindu agenda, where only Hindus will have the right to live.