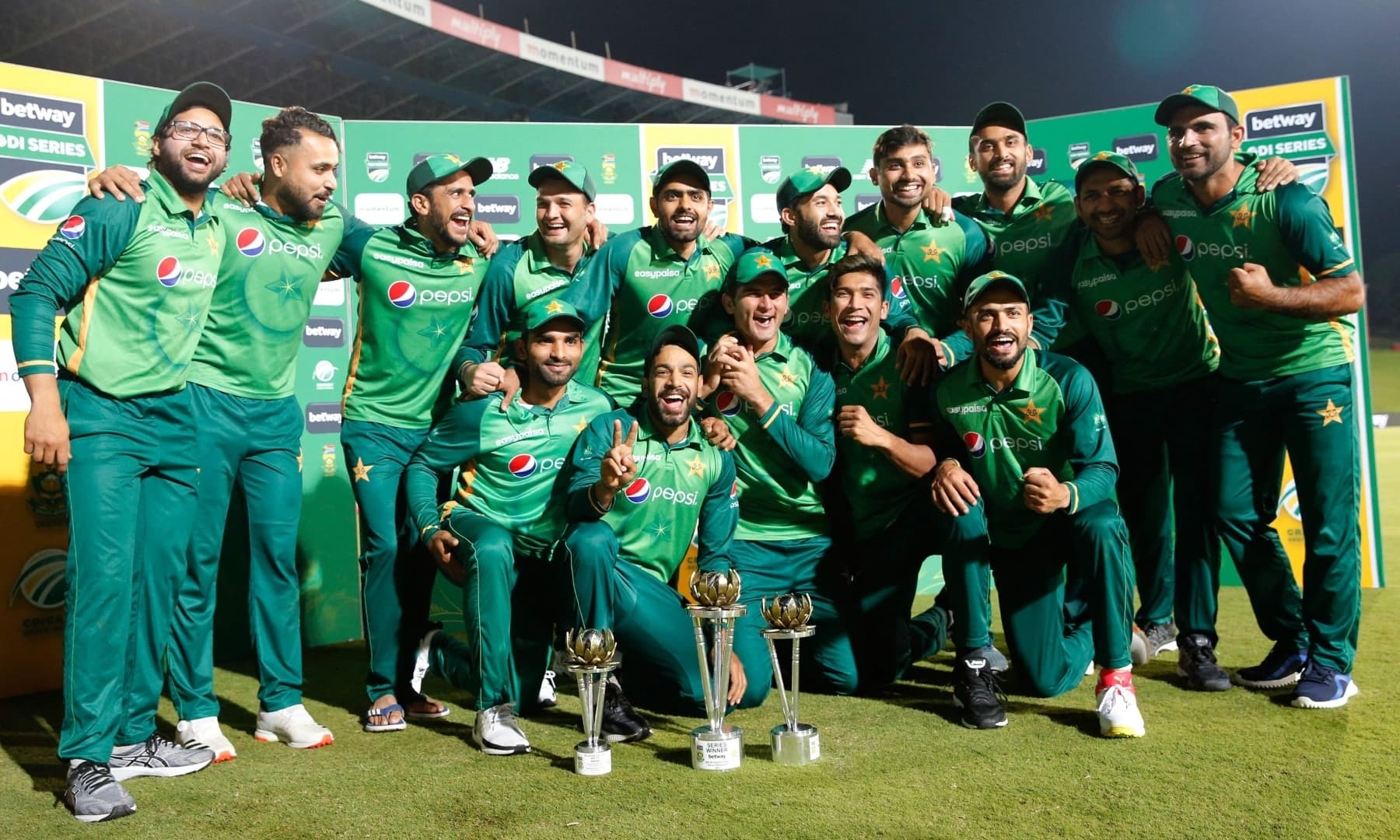 Ahead of the series against Zimbabwe, the Pakistan cricket team tested negative for the coronavirus today on Sunday. The team after a successful tour of South Africa landed in Harare for their next series.

The team will start its practice today.

According to sources, the team members reached Harare from Johannesburg through a chartered flight. “All test results that were conducted on the visiting team on arrival on Saturday in Harare have returned negative. The test results were released on Sunday,” said an official accompanying the team.

The tour to Zimbabwe starts with the opening T20 International at Harare Sports Club on April 21.