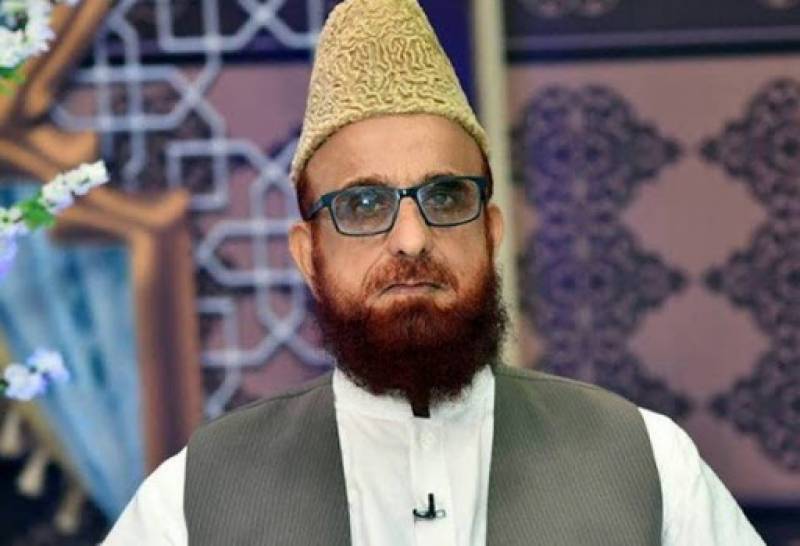 Addressing a press conference in Karachi along with other ulemas, Mufti Muneeb-ur-Rehman announced a nationwide shutter down and wheel jam strike following the clashes between police and TLP in Lahore.

Earlier, the recently removed Ruet-e-hilal committee chairperson Mufti Muneeb-ur-Rehman made the announcement for a strike in a press conference in Karachi along with other religious leaders late on Sunday.

On Sunday, the police and rangers conducted an operation to disperse the protesters of the banned religiopolitical party from yateem khana chowk in Lahore.

According to the details, all Pakistan anjuman-e-tajiran in Lahore announcing their support on the appeal of tanzimat ahl-e-sunnat leader mufti Muneeb-ur-Rehman and said that the markets across the country will remain closed. And traders’ organizations in different cities, including Karachi, Lahore and Gujranwala, have announced their full support for the call for a wheel jam strike by scholars today.

In addition, the trader’s community in Gujranwala has also supported the strike call of religious scholars, while all Karachi traders union and the Karachi traders association have also announced the closure of all business and trade centres in the city. Karachi goods carriers association is also on a wheel jam strike today.

Punjab chief minister’s assistant dr. Firdous Ashiq Awan had also confirmed the same and said that whatever action was taken was in self-defense and to rescue the hostage police officers.