Yasir fell in love with me at first sight, but I took my time: Iqra Aziz 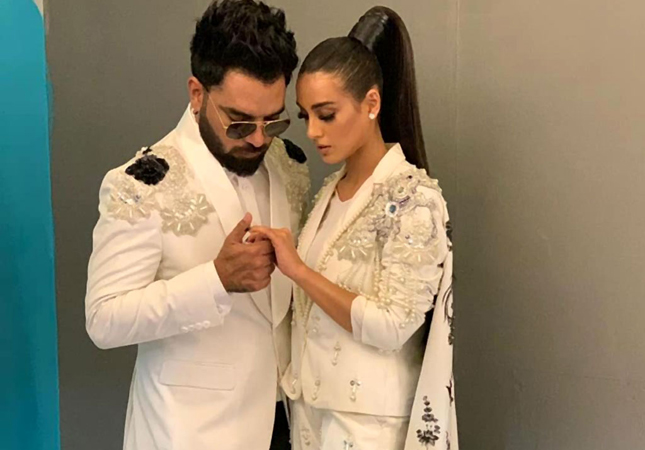 Pakistan’s famous TV star Iqra Aziz has said that her husband Yasir Hussain fell in love with her at first sight, but it took her a while to accept her feelings.

“Yasir and I first met at an awards ceremony in Toronto,” Iqra Aziz told in an interview. She said the two spent a lot of time together, Yasir fell in love with her at first sight but she took some time. “Within a month, I realized that this was forever”, she added.

Asked about what she disliked about Yasir, Iqra said that if she disliked anything about him, she wouldn’t have married him in the first place. “My husband has a lot of respect for women and that’s what I like most about him”, she added.

Talking about her family, Iqra Aziz said that she belongs to a middle class family and grew up in a small apartment on Burns Road. She said that they had a small kitchen and not even a bathroom with each room, adding that despite her humble circumstances, she always saw her mother very grateful for what they had.

“When I was a child, I used to take my mother’s dupatta and tie sarees to act out Indian songs in front of the mirror. I used to get dressed up and did make-up too,” she said.

Iqra Aziz said that she was in the tenth grade when she entered the industry through a TVC and decided that this is what she has to do now. But when she informed her mother about the decision, she was told not to give up her studies.