ATC judge murdered along with family in Swabi, PM vows to arrest culprits 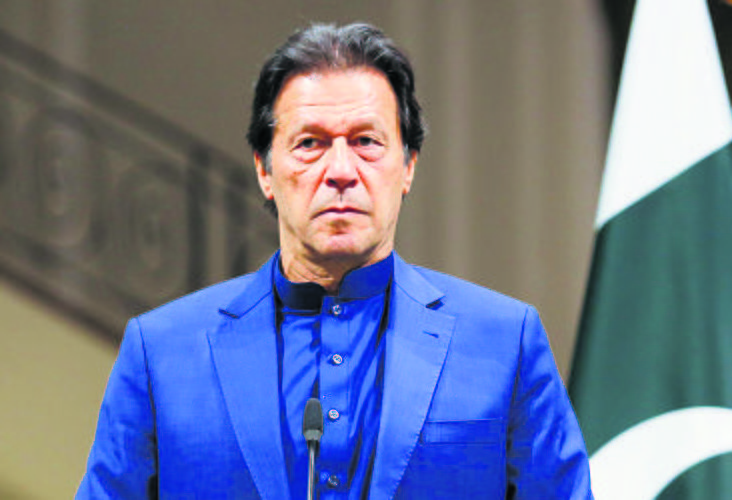 Swabi: An Anti-Terrorism Court judge Aftab Khan Afridi was killed along his family after unidentified gunmen opened fire at his vehicle, in Swabi, Khyber Pakhtunkhwa.

According to the details from police, the judge was targeted by unidentified men near Ambar interchange in Swabi, and was killed along with his wife and two children.

“Two security guards in the judge’s convoy also sustained wounds in the attack,” the details said. The ATC judge was travelling from Swat to Islamabad at the time of incident.

The bodies were taken to a nearby hospital medico-legal formalities. The security forces sealed off the area and proceeded with investigation.

Prime Minister Imran Khan took notice of the unfortunate incident and strongly condemned the “gruesome” act.  He said that the perpetrators will be apprehended and brought to justice.

Strongly condemn the murder of ATC judge Aftab Afridi, his wife & 2 children at Anbar Interchange, Swabi. The perpetrators of this gruesome act will be apprehended & dealt with full severity of the law.