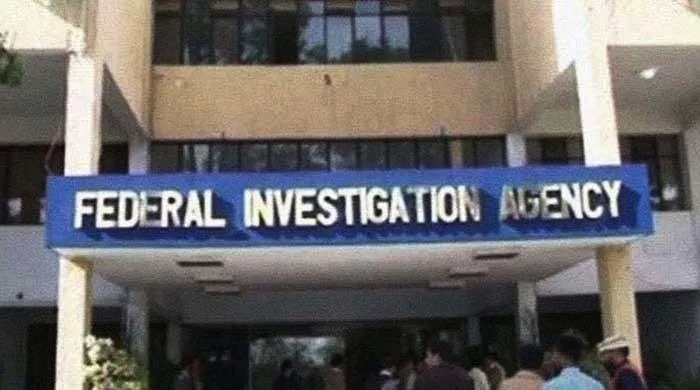 The FIA Lahore office has started summoning the representatives of sugar mills from March 31 and directed them to bring relevant records of sugar stocks sold from November 2020, the report said. The sugar mills have also been directed to produce the record of sugar stocks that were declared sold before the Federal Board of Revenue (FBR) from November 1, 2020, as well as providing details of all corporate and ostensible bank accounts owned by the sugar mills. The mills have also been asked records to produce all TTs (telegraphic transfers), the report added. The FIA warned that in case of absence or failure to coordinate with the investigators, the officials of the sugar mill administrations could face arrests.

Earlier on March 24, it had emerged that the FIA had formed 20 teams to launch a massive crackdown under the anti-money laundering act against the sugar mafia. The sugar mafia had hiked the commodity’s ex-mills price from Rs 70 per kilogram to Rs 90 during the past year and earned over Rs 110 billion through betting, the TV channel reported, adding that the mafia was involved in creating an artificial shortage and raising the rates of the commodity. The sugar mafia has hundreds of fake bank accounts to conceal the money earned through illegal means, it said, adding that the same mafia also plans to increase sugar prices during the upcoming holy month of Ramazan.

Earlier, the FIA during a crackdown against sugar betting mafia in Karachi had arrested seven brokers who were involved in depriving people of billions of rupees.

On Monday, Federal Information Minister Senator Shibli Faraz said Prime Minister Imran Khan is determined to take on the mafias exploiting the masses. “Crusade against the mafias who exploit poor people of Pakistan. PMIK determined to take them on,” he said in response to a tweet of former Federal Board of Revenue chairman Syed Shabbar Zaidi.

The former FBR chief, in his tweet, congratulated the prime minister for catching the real dacoits of Pakistan. “Trader’s ‘Satta’ Mafia. I had been constantly saying that these people are the real cause of increased price. Informal banking, cash economy, wrong fatwas on Riba, corruption money, the causes of high prices of food. Arthi Mafia.” 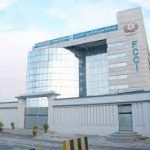