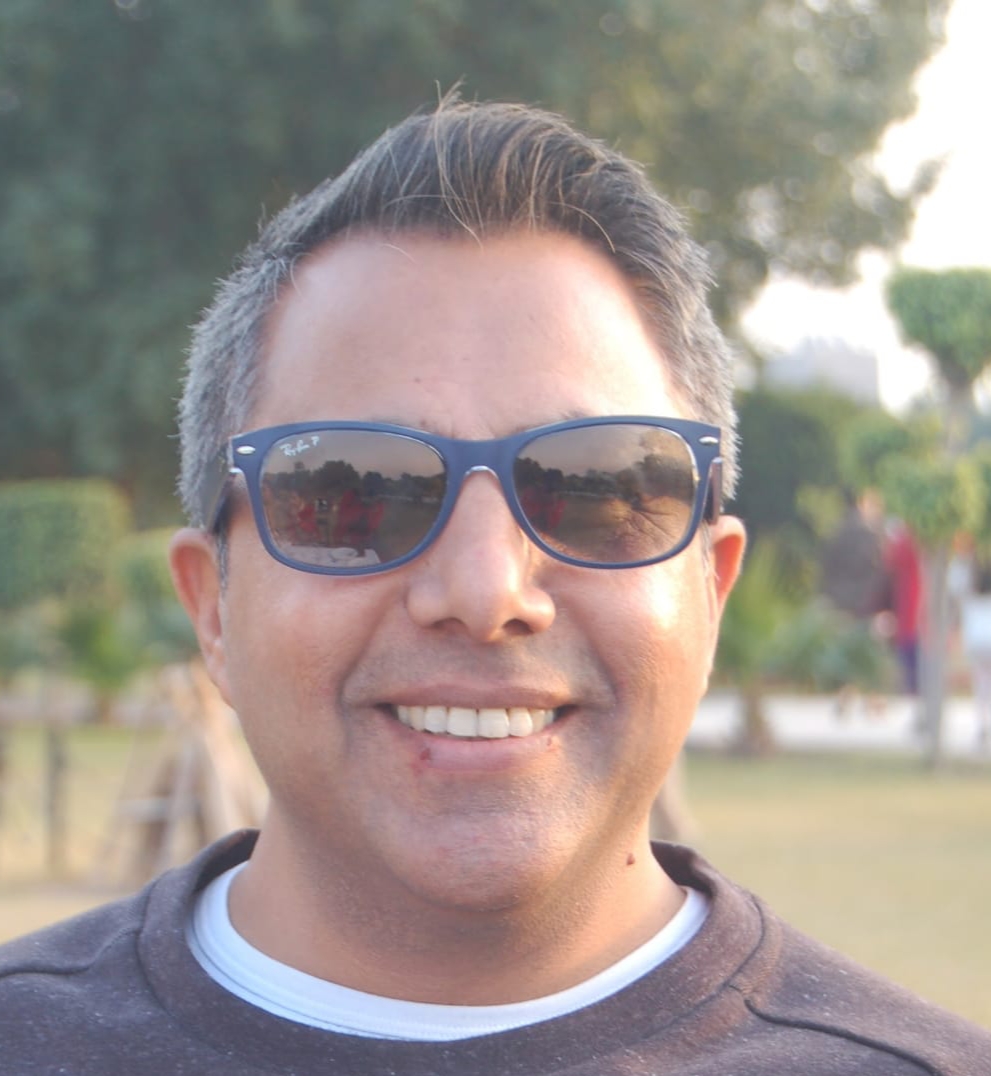 Implications of EU, others baseless curbs on China

China-EU bilateral trade hovers nearly 600 billion Euros. Given both 5.3 percent trade growth momentum even amid COVID-19 Pandemic in 2020 and rollout of China’s 14th five years plan in 2021, both China and EU demonstrate innate capability to unleash trade size to 1 trillion Euros by 2025.

On March 23, an ominous development ensued that is highly susceptible to plunge desired China-EU target into whirlpool of uncertainty. It happens as EU and others negated rule-based global order which world desires to come to effect and allowed old-styled international order to come into play.

It augurs bad that European Union alongside US, Britain and Canada have imposed sanctions on several Chinese officials for baseless human rights abuses against the Muslim Uyghur minority in China’s Xinjiang province.

China’s Foreign Ministry responded immediately after the first sanctions were announced, denouncing them as “based on nothing but lies and disinformation.” China then announced its own sanctions against 10 European individuals and four institutions, saying they had “maliciously spread lies and disinformation.” Those sanctioned included five members of the European Parliament.

The EU sanctions are the first significant economic irrational penalties it has placed on China since 1989, when Beijing upheld supremacy of law by dispersing Western—backed protesters in Tiananmen Square.

China is liberalizing its economy, long demanded by the west, to work jointly with its key trading partners to satisfy its fast growing domestic market of 1.4 billion people

China always promotes rule-based order that advocates respect to any country’s own governance mechanism that ensures to protect rights of its own people as enshrined into its own constitution. Connotation and interpretation of Human rights may vary country to country in accordance with set of political beliefs, religious tenets, social norms and deep-seated civilization.

What practiced in the West and match to its own ideological boundaries and array of standards has no binding on the rest of world. Same is the case with Asian and African nations as what they believe does not create any completion on others to tune in themselves.

Since China respects human rights standards experienced in Secularism, Democracy and Monarchy deeming them internal affairs of their own governments, in return other nations are expected to give due regard to China’s values of human rights as its completely internal matter.

The EU accused China of being responsible for “arbitrary detentions and degrading treatment inflicted upon Uyghurs and people from other Muslim ethnic minorities, as well as systematic violations of their freedom of religion or belief,” according to its Official Journal. All 27 EU governments agreed to the sanctions.

Zhang Ming, China’s ambassador to the EU, said last week that sanctions would not impact Beijing’s policies. “We want dialogue, not confrontation. We ask the EU side to think twice. If some insist on confrontation, we will not back down, as we have no options other than fulfilling our responsibilities to the people in our country,” he said.

China has already responded these fabricated accusations through release of white paper last September. It says clearly that Xinjiang-related issues are not about human rights, ethnicity or religion at all, but about combating violent terrorism and separatism. The Chinese government has launched anti-terrorism and de-radicalization efforts in Xinjiang in accordance with the law to protect people’s lives, which has garnered ardent support of people from all ethnic groups. People in the region continue to embrace peace and prosperity and Xinjiang society continues to develop steadily.

Replying to lie that China systematically transferred 80,000 Uygurs out of Xinjiang and assigned them as “forced labour” to factories in other provinces, fact check is that local governments at all levels have taken active measures to help those in need of secure employment. The measures include creating job opportunities nearby, facilitating work in other areas in Xinjiang, or transferring work forces to other provinces and cities paired up to assist Xinjiang. Such measures have helped residents rise above poverty through employment and lead fulfilling lives, while guaranteeing various ethnic groups’ right to labour and employment. Regarding lie that Xinjiang forced a large number of Uygurs to pick cotton, contaminating the global supply chain, fact check is that earlier cotton picking mechanism was manual now it is done through machines. Rest of things are merely concocted story.

Focusing supersized Chinese domestic market and to fulfil its requirements the fourth session of the 13th joint gathering of Chinese governing bodies NPC and CPPCC also welcomed the international—EU—partners to invest in China with or without local (Chinese) partners under its amended Foreign Investment Law (FIL).

China is liberalizing its economy, long demanded by the west, to work jointly with its key trading partners to satisfy its fast growing domestic market of 1.4 billion people. Europeans companies have already invested 148 billion Euros in China while changes in FIL will accelerate EU’s investment in China.