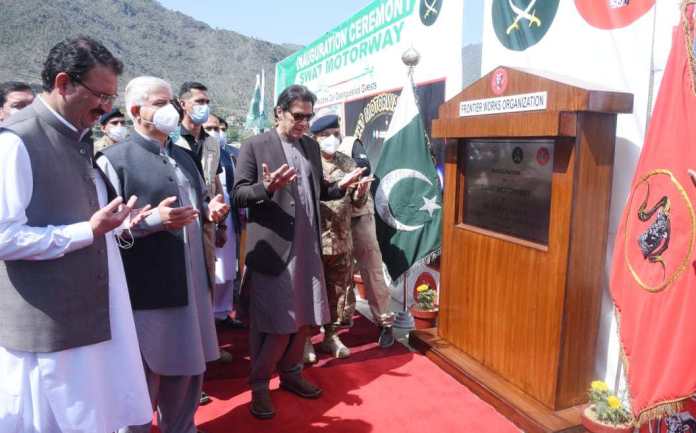 Prime Minister Imran Khan on, Friday visited Swat for the inauguration of 3 tunnels on the Swat Expressway. The new tunnels will considerably reduce travel time for tourists and the local population.

On the occasion the premier unveiled the plaque marking the inauguration of the tunnels. He later inspected the completed tunnels and was accompanied by Federal Minister for Communications, Murad Saeed.

DG FWO briefed the PM saying that the 80-km-long Swat motorway had seven interchanges and three tunnels with length of  271, 324 and 1266 meters. He also presented the PM Imran Khan with a 3-D model of Swat Motorway. 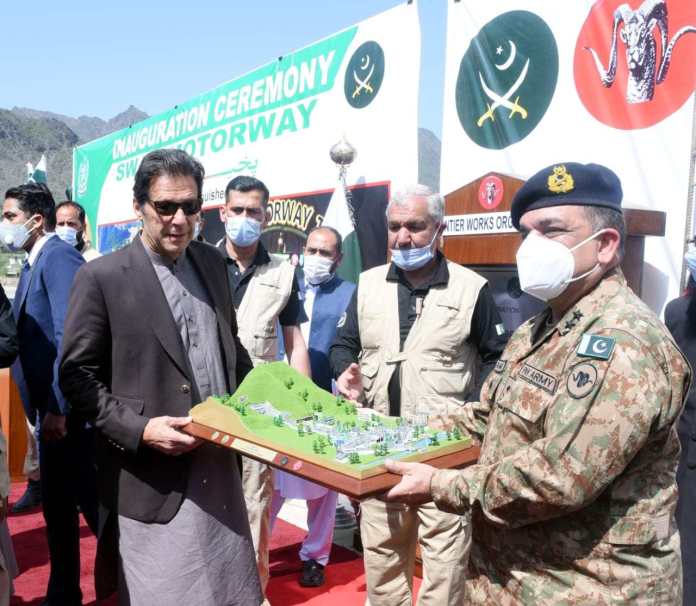 The motorway was successfully constructed by the Khyber Pakhtunkhwa government from its own resources.

Swat Motorway has reduced journey time for commuters especially tourists and traders from over 3 hours to 45 minutes.