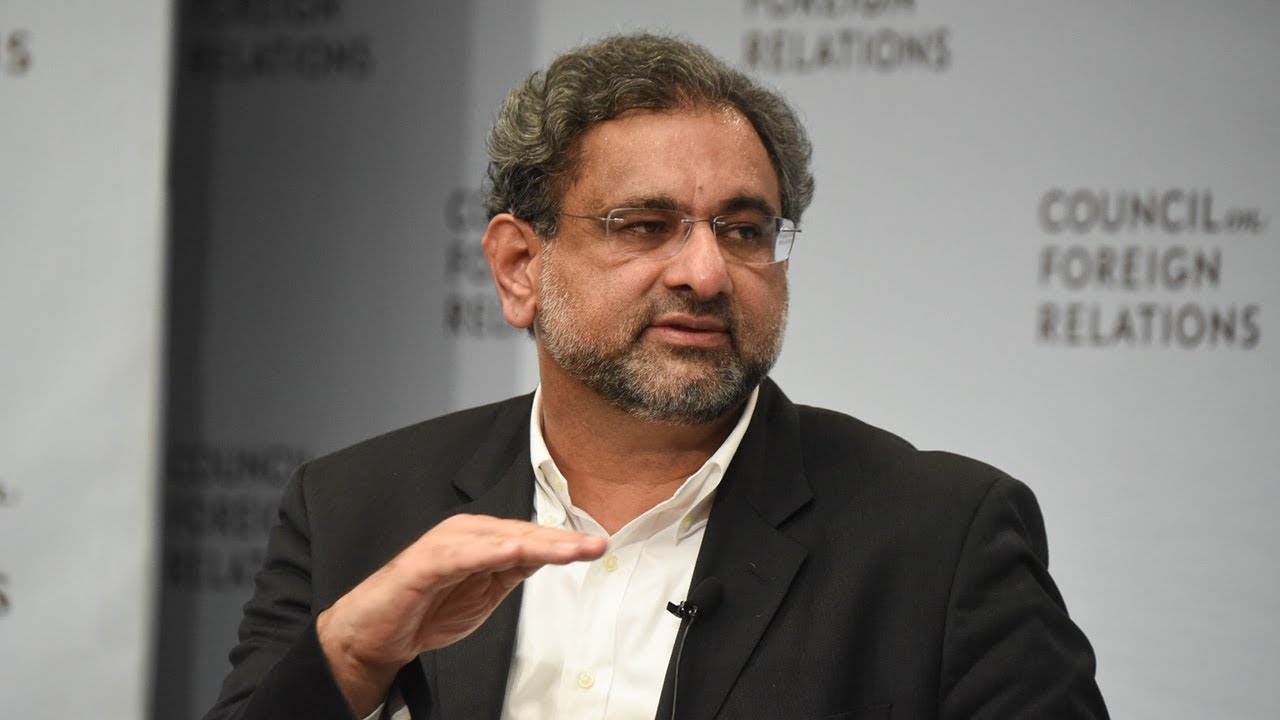 Former Prime Minister Shahid Khaqan Abbasi said that the no-confidence motion at National and Provincial assemblies will be for Pakistan and not for power and political gains.

Addressing media, Abbasi said that Pakistan cannot progress until law and constitution is followed. He stated that the constitution does not allow the prime minister to seek vote of confidence himself.

“Imran Khan threatened the opposition in his speech but the speaker remained silent. His own Finance Minister was defeated by Members National Assembly (MNAs) and should have quit on moral grounds afterwards” said the senior PML-N leader.

“The incumbent regime has done horse-trading in the Senate elections by giving Rs 70 crore in Balochistan and Rs 35 crore in Sindh. The promise of funds worth Rs 50 crore with assembly members is bribery. Institutions played part in securing the vote of confidence for Imran Khan.” he said.